Library of Things- Learning about sustainable consumption together

The Erasmus+ project ‘Library of Things’ is providing the opportunity for four existing LoTs (in Bratislava, Brussels, Ljubljana, and Vienna – see below for contact information) and one LoT that is currently being established in Trnava  to advance the networking and exchange of experiences between LoTs in Europe. The first European project in which borrowing centres are working together began in the autumn of 2019 and will now last until the summer of 2021 due to adjustments that had to be made because of the COVID-19 pandemic.

Sharing and caring in the age of climate change

In these times of climate change and socioeconomic challenges and in part due to the advance of digitalisation, a range of alternative forms of exchange and commerce have emerged that function at the intersection between the economy, society, and sustainability (see Ameli, 2017, p. 3294). Many of these offerings are combined under the term ‘sharing economy’, which is often associated with commercial providers such as Airbnb, Uber, or Car2Go. However, along with these implementations that are focused on commercial success, there are many initiatives that are focused on the common good and the shared use of resources.

Within this segment of the sharing economy exists the so-called Library of Things, which has been operating in many places according to the motto ‘borrowing instead of buying’ over the past decade. These Libraries of Things offer people shared access to a pool of various objects, ranging from tools and electronic devices to travel accessories. Along with this very physical aspect as a place for exchanging objects, Libraries of Things (abbreviated as LoTs in the following) also function as places for networking and communication. Depending on the implementation, they therefore serve as a place for neighbours and members of diverse communities to come together in many cities and regions. As spaces with an inclusive approach, many of these LoTs also organise workshops and other offerings such as repair cafés, which make a contribution to adult education and raise awareness for topics related to sustainability.

The story of borrowing centres in Europe began in Berlin, where Leila Berlin opened its doors on Kastanienallee in 2010 (see Leila Berlin). On the one hand, the initiative follows the tradition of so-called tool libraries, which are widespread in English-speaking countries and are entirely focused on lending out (highly professional) tools. On the other hand, the newer movement of borrowing centres went in an entirely new direction. The idea was that the lending activities should not just focus on tools, but instead provide access to the entire variety of all types of practical everyday items in a kind of ‘Library of Things’. In addition, the initiators of new borrowing centres generally chose a non-commercial approach focused on serving the common good, as opposed to the commercial approach of tool libraries.

Since the establishment of the borrowing centre in Berlin, numerous self-organised groups across Europe have followed suit and formed their own borrowing centres (see Jaik, 2018, p. 119f), which now stretch across the entire continent of Europe, from Reykjavík to Bologna, and from Malmö to Prague. There has always been a lively exchange between the various borrowing centres – for instance, the founding team of leila.wien first came up with the idea to establish a borrowing centre in Vienna in 2013 after meeting the founder of Leila Berlin, Nikolai Wolfert. Ever since, the individual borrowing centres have been exchanging experiences and providing technical advice (e.g. which borrowing software is best suited for operating a LoT?). All under the principle of ‘open source’, based on the ideas of commons and common property. LoTs are not a patentable recipe for success that can be established on a scalable basis anywhere in Europe (or the world) using the same means. Precisely because of the local differences and communities, LoTs are generally organically embedded in a specific social context. In order to make it easier for interested parties to establish a LoT, leila.wien visited the borrowing centres in Frome, London, Berlin, and Ljubljana in 2016 supported by a project grant in order to develop a starter kit based on the findings (see Starter Kit, 2016).

Libraries of Things at the intersection between education and sustainability

The idea of LoTs provides important groundwork for sustainability efforts, as the people who borrow and exchange objects there act sustainably. LoTs operate at precisely this intercept between (adult) education and sustainability. LoTs give a larger group of people access to everyday utensils than commercial offerings and companies are in a position to do. Depending on the LoT, there are different systems for how this is organised. The work associated with this is generally performed on a volunteer basis, and the appliances and other objects are financed via low lending fees or membership models. The systems serve the common good.

This has the following direct benefits for users:

In any case, the Erasmus+ project ‘Library of Things’ is providing the opportunity for four existing LoTs (in Bratislava, Brussels, Ljubljana, and Vienna – see below for contact information) and one LoT that is currently being established in Trnava (www.malyberlin.sk) to advance the networking and exchange of experiences between LoTs in Europe. The first European project in which borrowing centres are working together began in the autumn of 2019 and will now last until the summer of 2021 due to adjustments that had to be made because of the COVID-19 pandemic. In addition, the Faculty of Education at the University of Ljubljana (www.uni-lj.si) and VHS – Die Wiener Volkshochschulen (an adult education centre in Vienna, www.vhs.at) are working to ensure the appropriate interpretation and preparation of the project interests in connection with education and are also responsible for coordinating the project. After all, one of its aims is to develop a framework curriculum that will introduce topics such as sustainable consumption, the sharing economy, and the concept of the relevant local LoTs to groups of people that have not yet been reached and/or groups of non-privileged people. 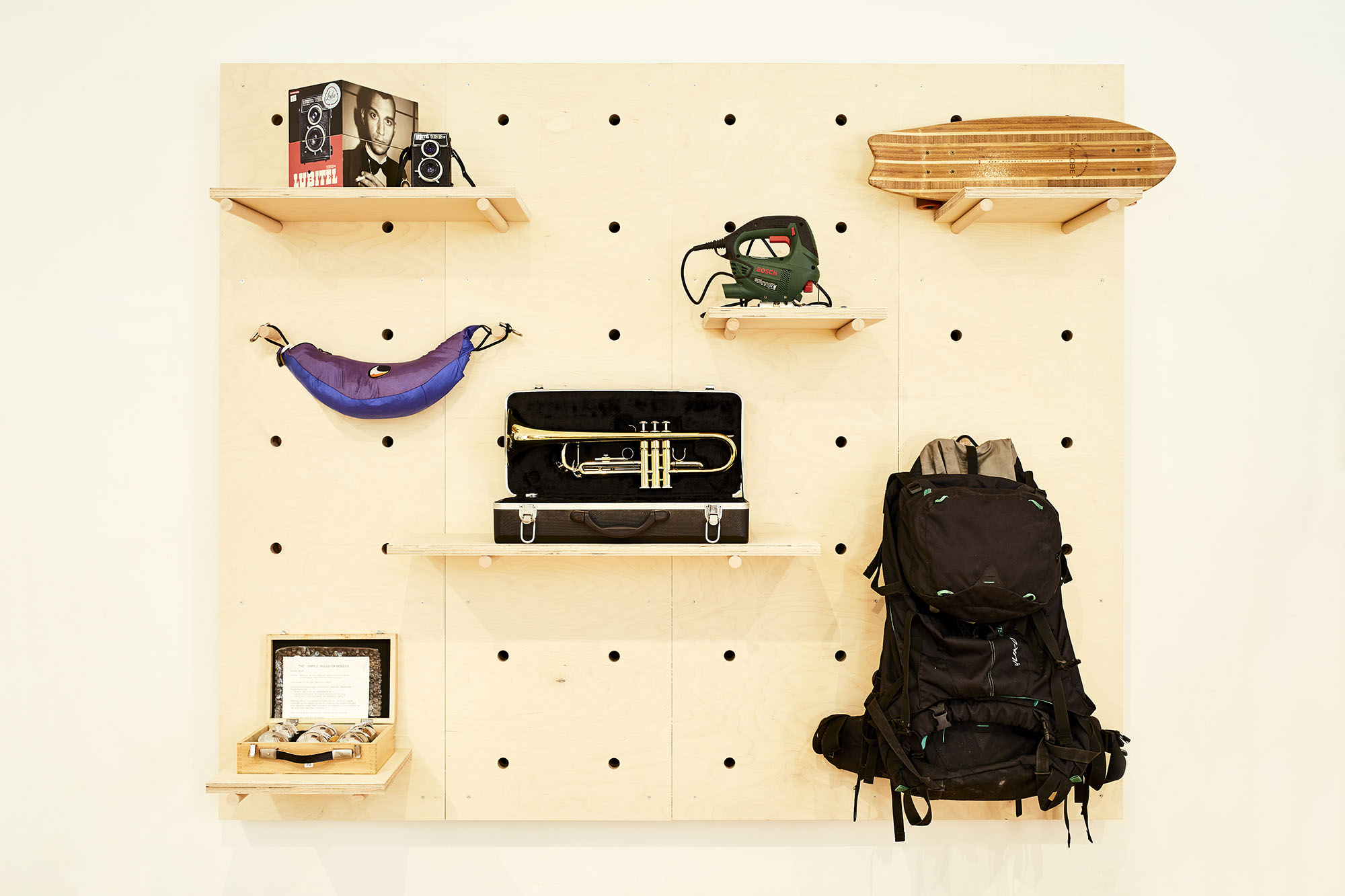 The framework curriculum of the Erasmus+ project ‘Library of Things’ is oriented towards the basic principles of adult education and group learning. Therefore, it is designed for two days, over the course of which suspense can be built up. This accommodates both the examination of the thematic content as well as the actual use of objects from the libraries. The participants work locally on a small project that they define together – it can be a repair, the production of a useful everyday object for all of the workshop participants, or the building of a piece of furniture for an organisation in the neighbourhood or someone from the workshop group. Starting in October 2020, four workshops will be held under the auspices of the project, with support being provided for their self-organisation. In this way, appealing, self-chosen activities have a direct benefit. Together, the participants will also address topics related to sustainability, such as sustainable consumption, and apply their new knowledge immediately.

The curriculum provides the framework and the organisers contribute their practical knowledge and tips from the first applications as well as concrete recommendations for the methodical implementation. However, all of this is only meant to be a suggestion. The curriculum provides specific reference points and allows these to be adapted to the local conditions in order to arrive at implementations that are suitable for the regionally organised workshops. The shared group experiences, information about the sharing economy, and the opportunity to get to know the LoTs are intended to create an attractive offering that helps to eliminate potential reservations and problems in making contacts and appeals to new users – particularly among less privileged demographics and students, who have rarely been among the regular users at the libraries of the project partners so far. 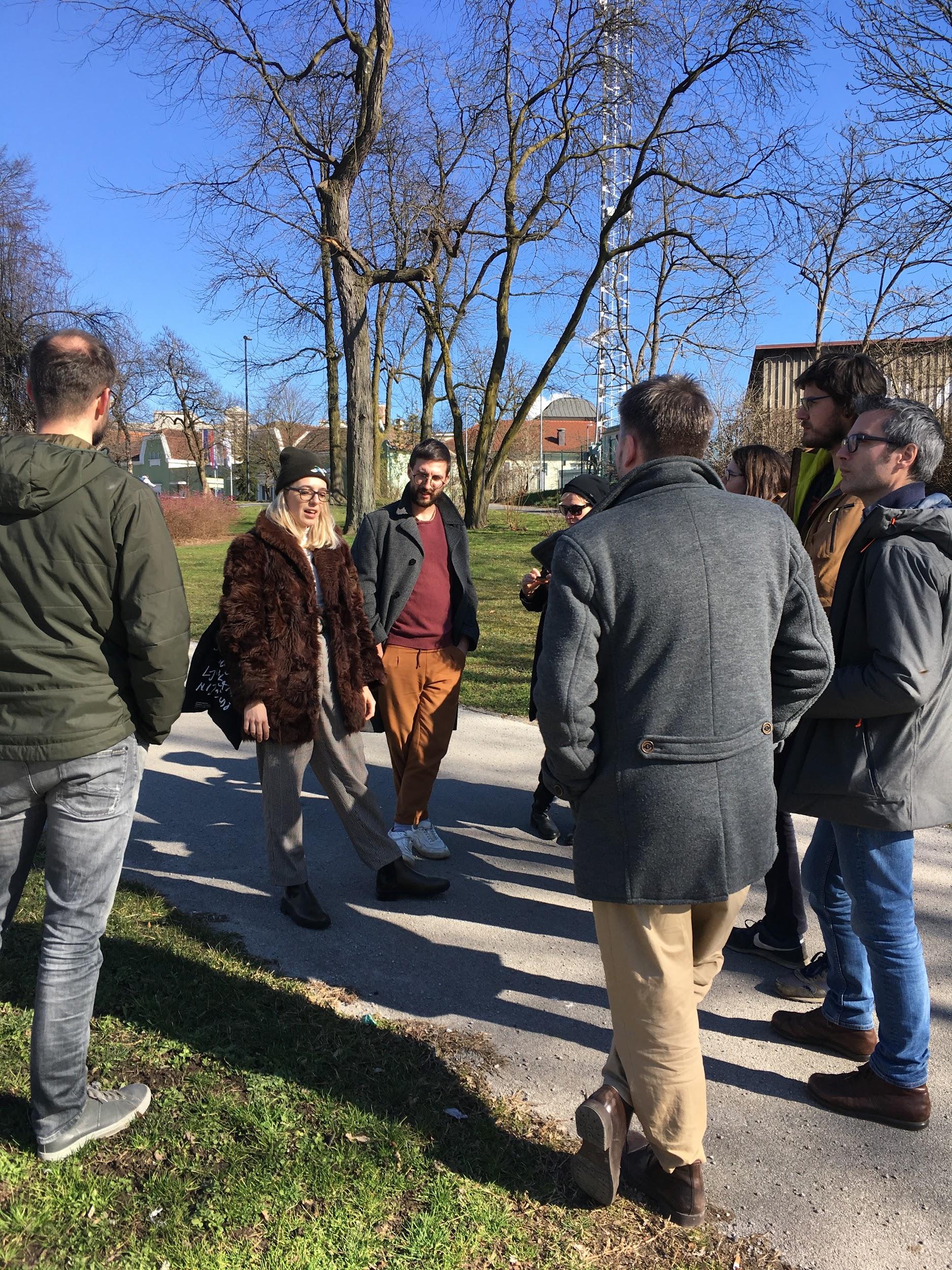 Prospects for the future

At the same time, the existing project partners (we are also open to new people/groups!) are exploring the potential for follow-up projects in the course of the project work. Ideally, participants in the workshops will be inspired to establish their own borrowing initiatives or to get involved in existing LoTs and to consistently develop new projects with new regional partners in the interest of a sharing economy. In addition, the existing LoTs are engaging in systematic networking in their own regional field of activity over the course of the project in order to make better use of local synergies.

We look forward to being contacted by prospective participants for the workshops in Vienna, Ljubljana, Brussels, and Bratislava as well as by organisations and individuals who are interested in future project developments related to the sharing economy and sustainable consumption.

Contact information for the existing LoTs involved in the project: 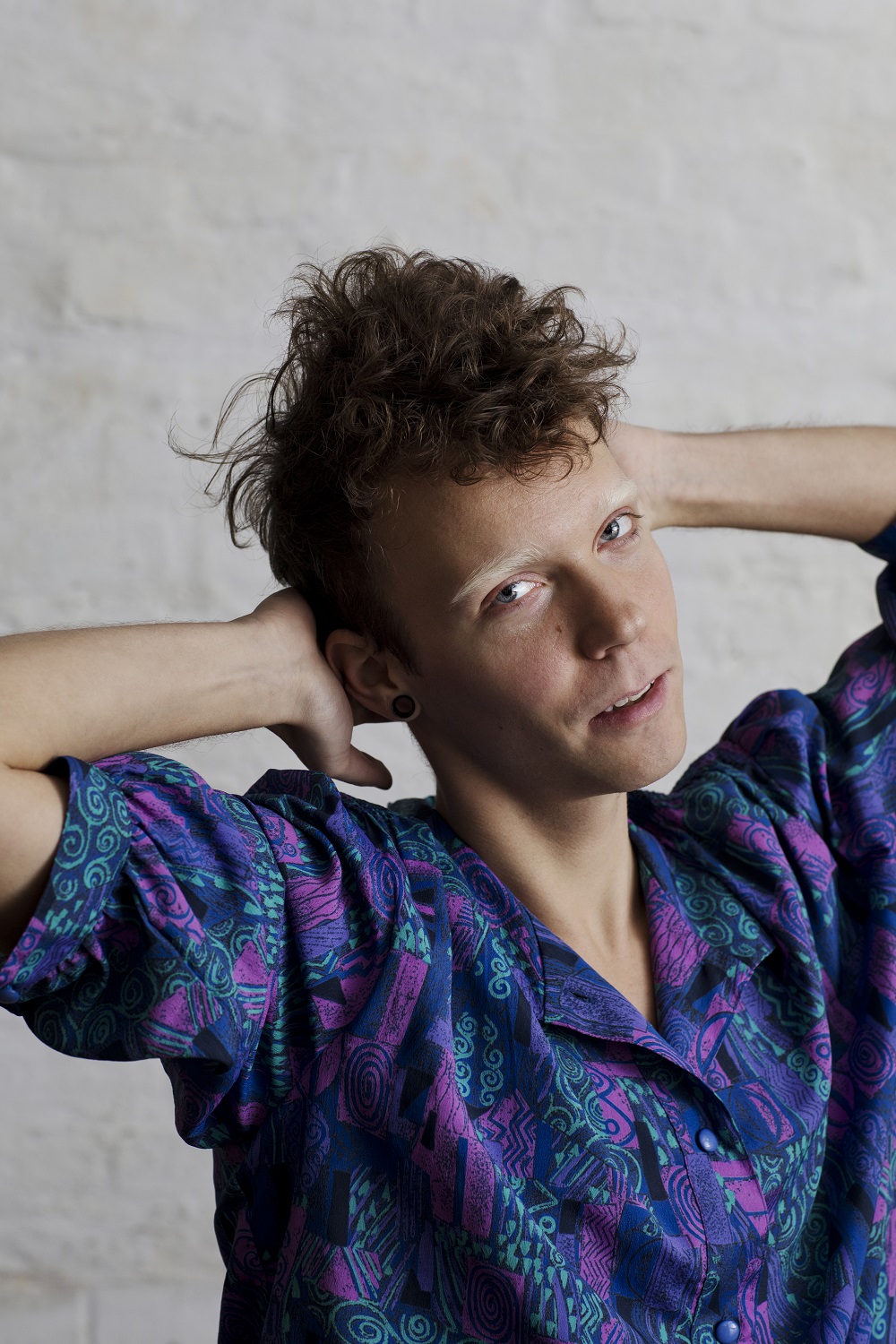 Maë Schwinghammer is part of the team at Vienna’s first borrowing centre, leila.wien, and the Erasmus+ project group ‘Library of Things’. 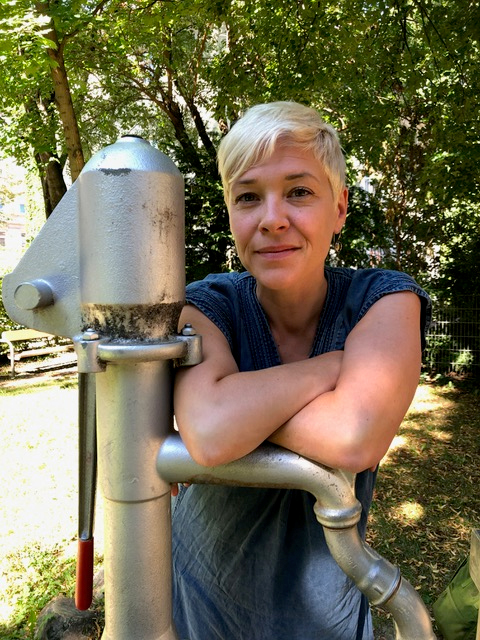 Claudia Lo Hufnagl works for Wiener Volkshochschulen GmbH in the units of Gender & Diversity as well as Innovation & International Affairs and coordinates the Erasmus+ project group ‘Library of Things’.

Nano-particles of competency - evolution or revolution in the world of education?

Saša Klikovac: learning is an irreversible process of change