The sister network of SVV (Freedom and Responsibility of Liberal Adult Education) in Sweden, Mimer, is presented in this blog post.

The Finnish SVV – Freedom and Responsibility of Liberal (or Popular) Adult Education programme, with its goal of increasing contact and dialogue between practitioners, politicians and researchers in the various fields of liberal adult education, is not unique. In Sweden, there is an equivalent network with similar goals and arrangement: Mimer – the Swedish network for research on popular education.

Mimer was established in 1990 by parliamentary decision. The programme, which serves as more of a network, has since been based at Linköping University. Mimer has a national assignment in Sweden to support and draw attention to popular education research, regardless of the discipline or research institution in which the research is conducted. To this end, Mimer receives an annual allocation. Mimer’s secretariat consists of a director, a doctoral student and administrative support. External research funding has allowed Mimer's personnel to be increased periodically for example, in the form of temporary post-doctoral positions. This is also the case now, as the director's salary is partly financed by external research projects. Mimer is led in consultation with the national Mimer interdisciplinary advisory board (Mimerrådet). The advisory board has nine members: three researchers must be from Linköping University, three from other universities, and three must be practising popular educators.

Initially, Mimer's activities were supposed to be focused on applying for research funding to lead interdisciplinary research projects. In the 1990s, some funding of this kind was also obtained, but not to the extent that had been hoped for. Since 2000, the role of Mimer has increasingly become more that of a mediator than an engine for popular education research. 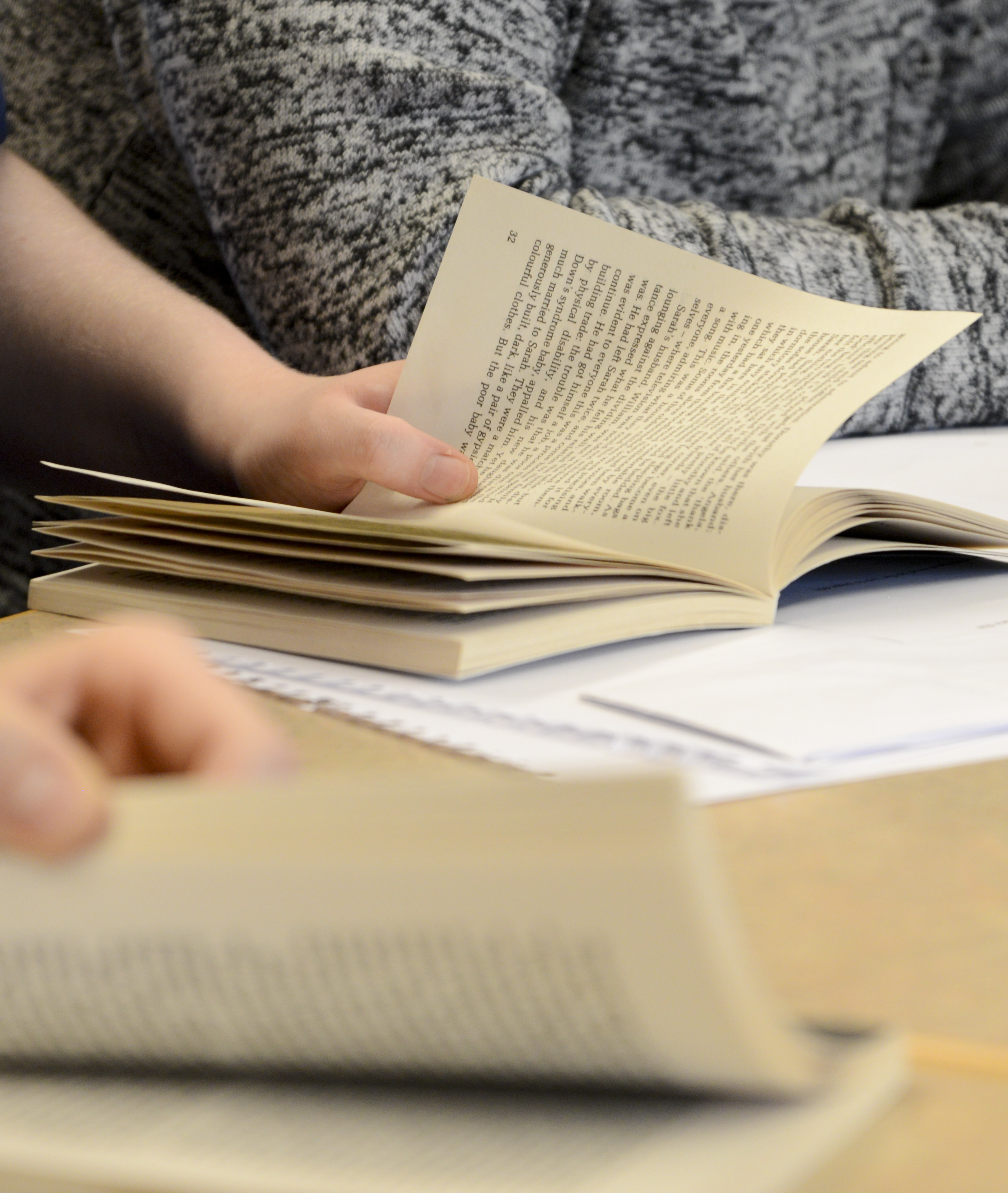 Nowadays, Mimer is engaged with a wide range of recurrent activities, such as an annual research conference, in addition to which it is involved in organizing other seminars and publishing various publications. Mimer's Research Conference is held every year in various parts of Sweden and, as a general rule, it does so in co-operation with a university and popular education organisation. The fact that the conference is held in different places and with different partners is one way of reaching new participants - both researchers and practitioners.

In recent years, Mimer has been actively working on supporting popular education research in the Nordic countries. For example, Mimer has published an overview of research on Nordic folk high schools, summarising research over the past 20 years. Mimer has also been involved in building a database of Nordic researchers who are interested in popular adult education.

Dear reader, how do you think the contacts between popular adult education researchers and actors interested in research in Sweden and Finland could be developed? 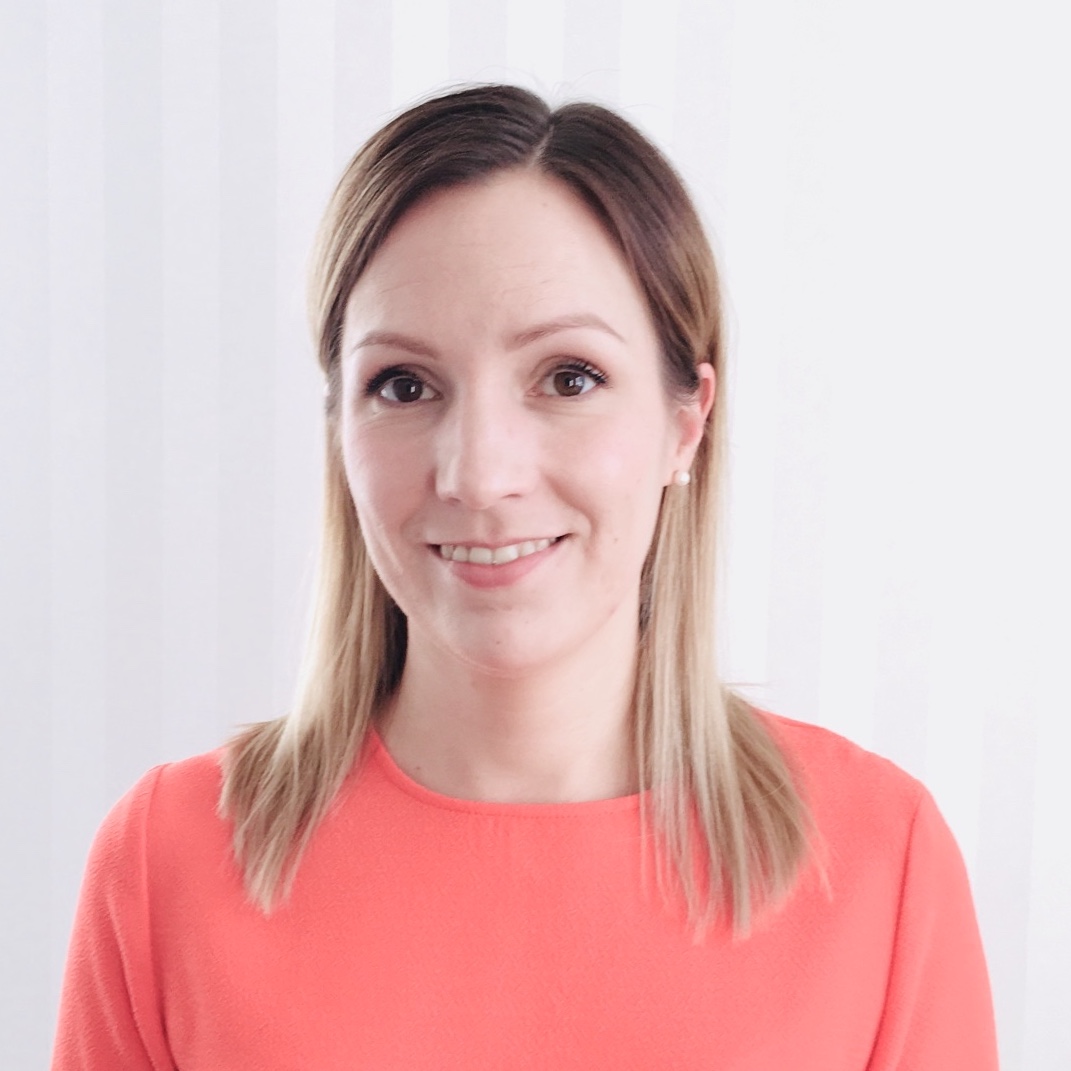 Annika Pastuhov is a postdoctoral research fellow and co-director of Mimer – the Swedish network for research on popular education. She is also a member of the co-operation group of the SVV programme. In her research, she is currently interested in party-political education among other things.

The text was originally published in Swedish in the blog of the Freedom and Responsibility of Liberal Adult Education programme on 9 February 2021. EPALE Finland is responsible for the translation of the text.

The SVV – Freedom and Responsibility of Liberal (or Popular) Adult Education programme publishes a Sivistystori blog on average once a week. In the blog, SVV's partners, researchers and experts in liberal adult education write in three different languages about non-formal education and liberal adult education. The aim is to participate in social discourse also with critical voices.