Carrying out a project: is it all about communication?

This article points out the intercultural issue of transnational projects as a factor of success, highlighting skills and fostering collaboration

Project management is an activity in which issues of (linguistic and professional) mobility are important. The context of projects, particularly European ones (for example, from a list representing approximately 450 types of grants which are available, including the H2020 programme, the Erasmus+ programme and structural funds), which are commonly undertaken by universities, language schools, training organisations and businesses, signals to us the importance which we should accord to intercultural competence, an area in which we assist a large number of students.

Intercultural competence is one of a number of professional competencies. It is a social competence, but is also a technical, participatory and methodological one. 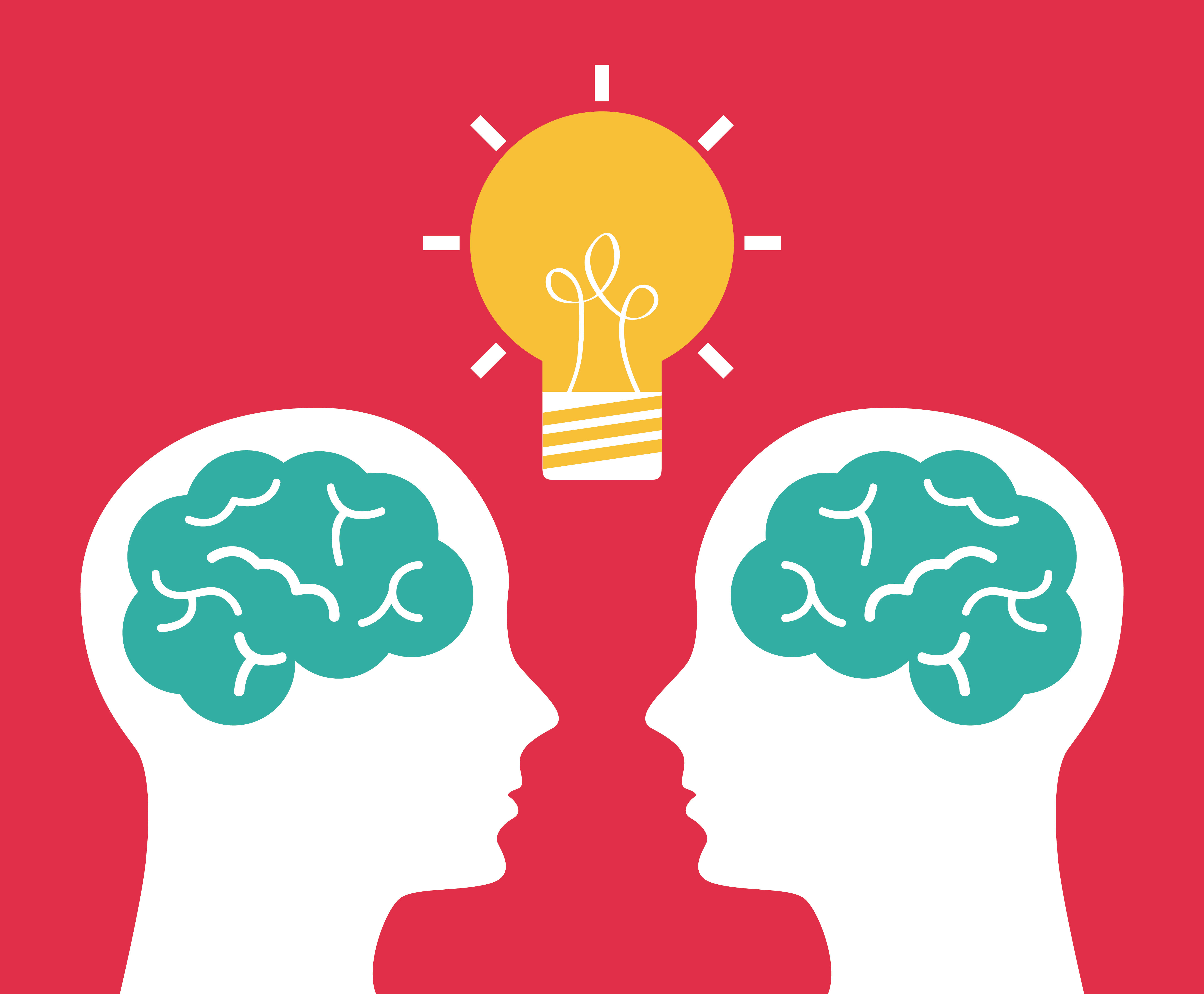 Interculturality is based on the use of communicative/interactional behaviour which takes into account the diversity of the participants: tolerance, empathy and positive expectations are essential. (Carlos A. Rabassó, visiting professor at Rouen ESC, and Fco. Javier Rabassó, researchers in the field of intercultural management and language teaching, accord special attention to this question in their work, see reference 2015).   And interculturality is not simply about nationalities or languages. The concept also involves different professional cultures which we must take into account when working collaboratively on something such as a multi-partner project, be it transnational or not. However, in this case, the question of language remains a major concern.

Methods of working in a collaborative project (and this is even more the case when the consortium is represented by people from a number of countries) call for tools which enable people to work remotely. To develop intercultural competence, it is important that the individuals involved can interact on a regular basis. Also, we can assume that new technologies compel us to possess a real ability to relate to others, even remotely. So it is important that all those involved in a collaborative project are careful during discussions and meetings, even if these are not conducted face to face.

Carrying out a successful project, such as a European one, depends on good communication between the partners. The role of the project leader is very important, particularly when it comes to motivating partners to get involved in the project. In this type of intercultural context, the more the participants have in common (often more personally than professionally), the more motivated they are. And this, in turn, makes for better communication.

My argument centres mainly on what is involved in managing and participating in a transnational project. The project framework needs, over a relatively long period (1 to 3 years), to address issues set out in an application document to which the partnership should refer. The success of a project is evaluated in terms of the attainment of pre-set objectives and impacts. One of the prerequisites for success is communication between the members of the consortium. Being able to work together to carry out a project whose potential the participating team will be able to exploit to the full.

One of the major challenges in the early stages of the project is to create a common culture among all members of the partnership. This involves discussions to enable people to gain an understanding of the contexts, the expectations and the roles of the professional bodies which are involved in the project. These discussions (transnational meetings) must raise awareness of the network of contractual relationships which surround the project, and will gradually help participants to understand and become part of a cultural entity which is not necessarily their own.  This will be to the benefit of the project activities.

And this is where the question of language is important. In a transnational professional context such as the one described above, individuals use a language as a fundamental part of the way they represent their (multiple) identity among other “users”.  Language can be a means of projecting or constructing a common world. One of the project leader’s objectives is to be able to demonstrate unity, cohesion, even a sense of respect for diversity, to create a common and achievable goal which includes trust and a social bond (among other things) which enable the partners to make progress in a positive, relevant and effective environment.

It seems reasonable to assume, therefore, that the working language chosen for discussions and for use in activities associated with the project (particularly the language(s) in which the deliverables will be produced) is based on a strategic choice which guarantees a degree of (mainly professional) security for all participants. This means that the group should take care not to cause problems for those involved by choosing a language or means of communication which does not correspond to the linguistic capabilities of the consortium.

In any social situation, individuals construct themselves through both a number of senses of identity and a collective identity, which is directly related to the place(s) in which they are progressing. It is a blending of identities. One single individual belongs to a number of environments and communities. When working on a group project, the question of language as an identity marker adopted for the group becomes very important for projecting what will be the collective identity and, consequently, the identity of the project in which this language is an essential marker.  If a consortium works, holds discussions and produces deliverables in French, it does not make them available to the same networks it would if everything were conducted in English, German, Spanish, Romanian, etc. In any case, the recognition of languages by the European Union is very questionable in this respect.

Language must contribute to the collective motivation to carry out a project which has lasting effects in the regions concerned.

Roseline Le Squère is an expert for EPALE. Her researches at Université Bretagne Sud are dedicated to adult learning and links between education, learning, employment, economy.