Discusses an Erasmus+ project that saw young people from Scotland and Europe explore drag as a channel for activism and raising awareness of the problems faced by the LGBTI+ community.

A group of young people from Scotland have joined others from Europe to explore how drag can help to promote inclusion and raise awareness of the issues facing the LGBTI+ community across the continent. Participants from eight countries came together for the Dragtivism project, led by Glasgow-based LEAP Sports Scotland, which works to promote greater inclusion for LGBTI people in sport. The Erasmus+ funded project explored gender expression through art and activism, aiming to increase inclusion and challenge discrimination across Europe as well as create confident performers and provide participants with soft skills that would boost their employability.

Whilst at first glance there seems to be little connection between sport and drag, mediums such as drag, dance and movement help explore and challenge the traditional boundaries between physical activity and culture. Participants came together in Turin in 2018 and this year they will meet in Glasgow for 10 days of activities including role and team games, sports activities, creative workshops, linguistic animation and moments of individual and group reflection.

Project leader Asier Carrasco noticed a marked change in the young people as the days passed. “At the start of the week people were nervous to even say their name,” he said. “But by the end they are jumping around and performing in front of strangers. The drag persona allows young people to create a shield to let them try new things.” Performances ranged from lip-syncing, to speeches, poems and even theatrical explorations of non-gender themes. “They can take traits that they see working to improve their own self-esteem, to better speak up for themselves, learning the skills that are useful for everyday life,” Asier said. 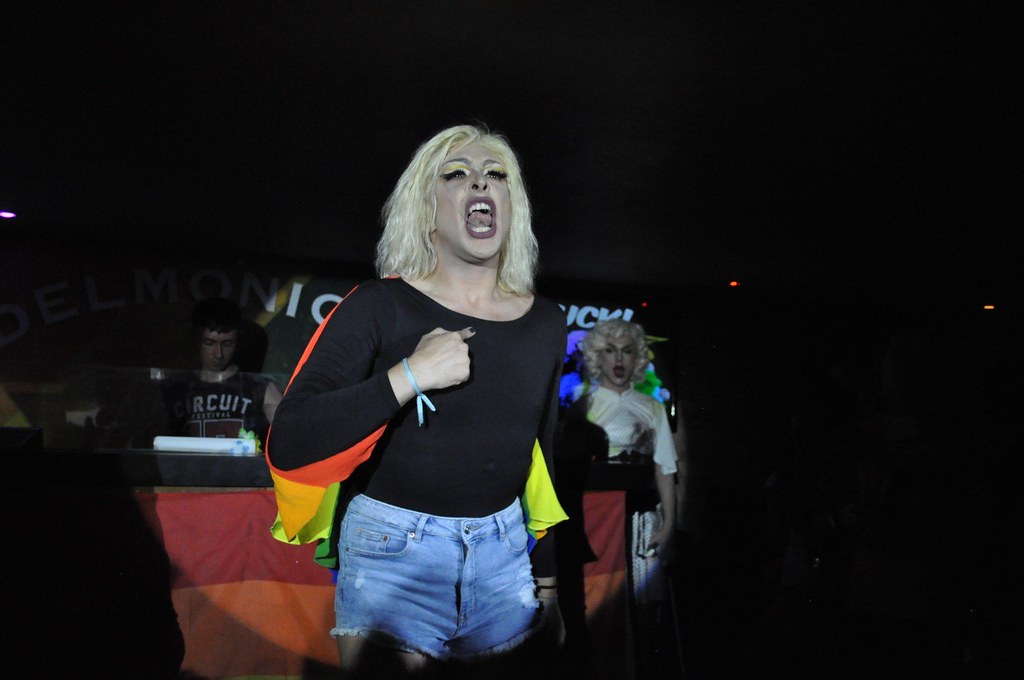 Support for Dragtivism was strong within the Scottish drag community and attracted wider participation. In the UK, the artists have been working with community groups to raise awareness.  “One of our performers has been taking his message to a number of Youth Clubs across Scotland,” said Asier. In Turin, the group met politicians attending the Council of Europe Intercultural Cities conference and the performers also spread their message through a Turin-based social food enterprise, interacting with immigrants to the Italian city.

The drag persona allows young people to create a shield to let them try new things. This work links the Dragtivism message to wider civil rights issues and, as well as a number of performances and street theatre activities in the Glasgow area, the drag activists took part in the local Pride festival. “The whole group came. We went to the stands of other groups and explained more about our youth work and general drag activism,” said Asier.

LEAP Sports Scotland used Erasmus+ funding to help promote LGBTI+ rights alongside human rights and equality in general and the project had a clear impact on participants, who developed confidence, team-working skills and resilience, among other benefits. The project is now in its final stages, but LEAP Sports plans to continue with sport and dance based confidence-building sessions, alongside transnational work, to promote LGBTI+ rights.

Visit our stories page for more examples of how Erasmus+ is #InspiringInclusion. 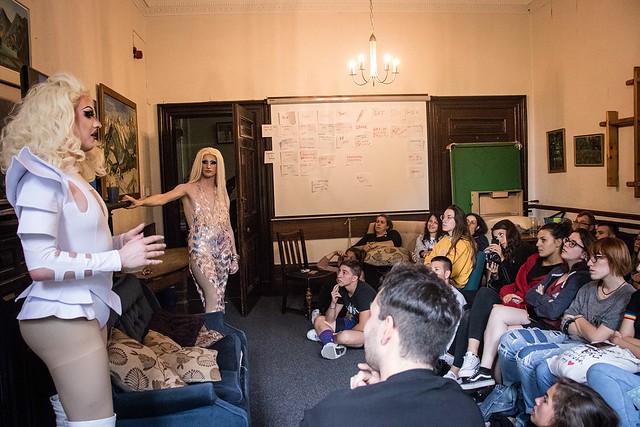