In April 2016 EPALE hosted a three-day online discussion on the topic of migrant education. Members of the EPALE community from all across Europe took part to give their opinion and share best practices. Take a look at the highlights from the discussion (in English only).

* Data taken from the Eurobarometer. 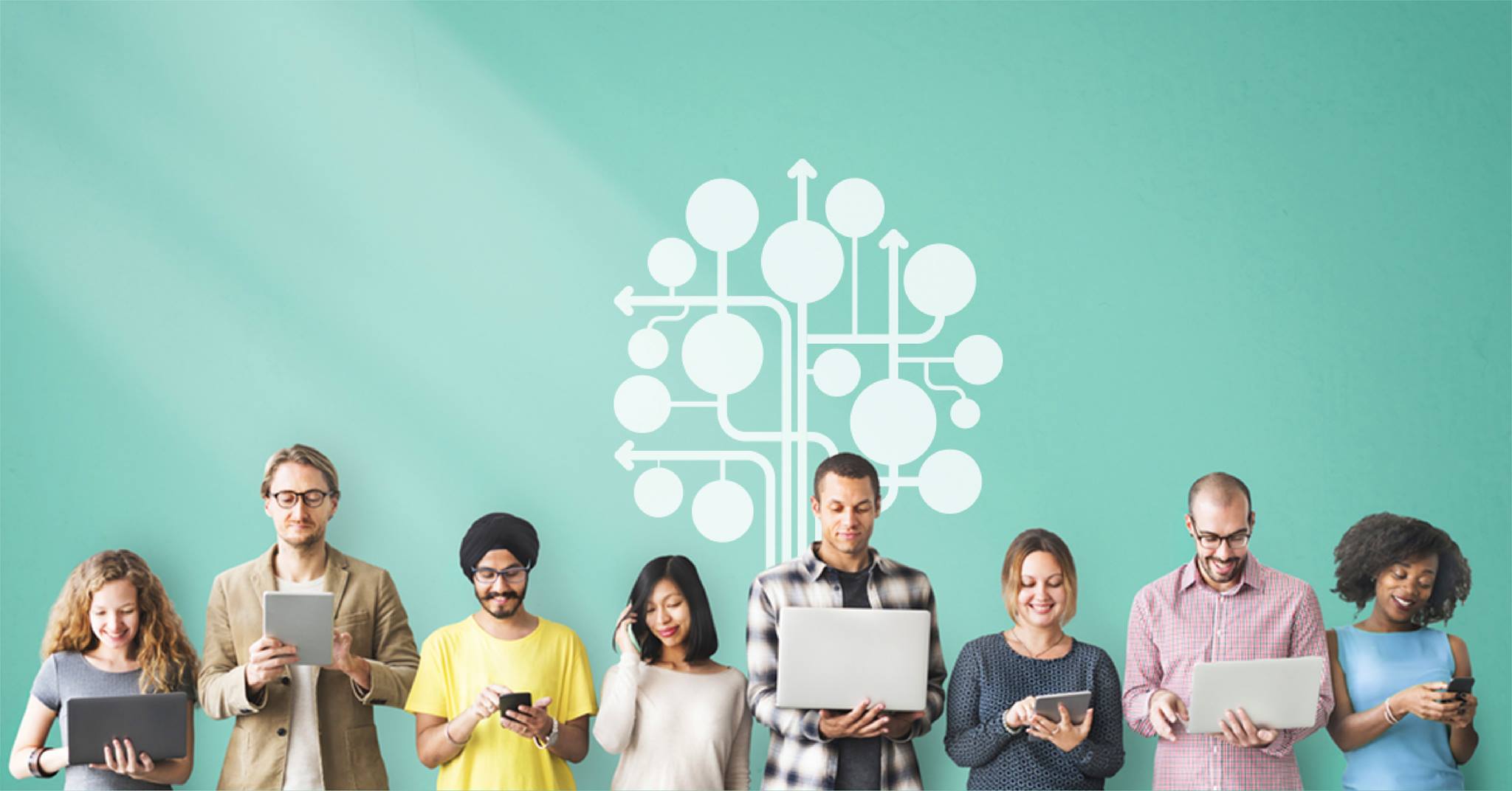