Publication - Shaping Relationships in the Context of Professionalization - Perspectives on Civil Society Engagement, Volunteering and Social Work in the Field of Migration 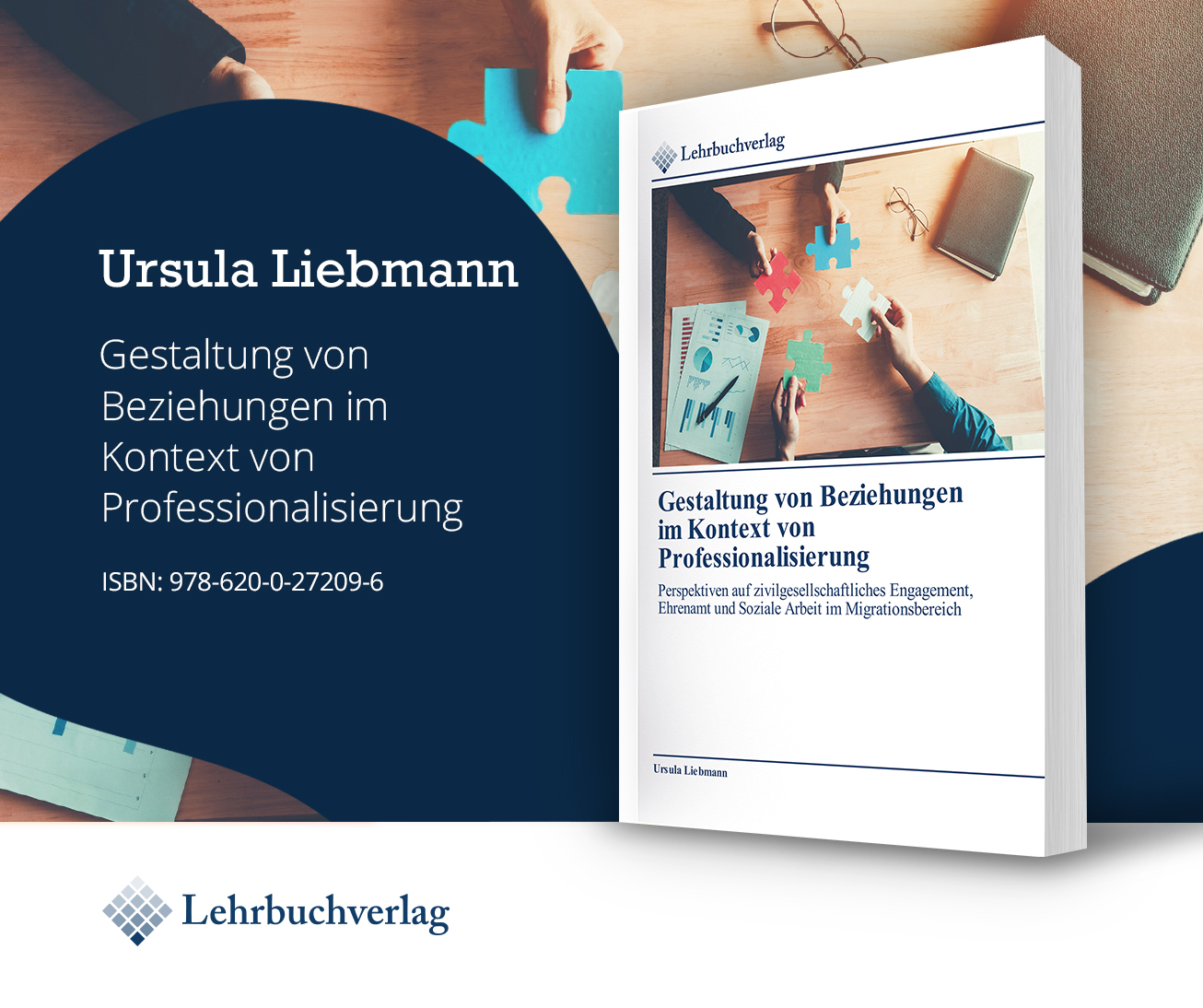 Civil society engagement has been increasingly addressed in the public discussion due to the increased flight movement in 2015. Many initiatives were spontaneously formed to provide care for the arriving refugees in Austria. Relatively quickly, some of the loose associations developed professional organisational structures and in this form - to some extent to this day - have supported inclusion work in the field of migration.

The motives for civil society involvement are not only of altruistic origin. The perspectives of finding a change from everyday working life and of being able to acquire new things play a role, among other things. At the same time, the desire of volunteers to be recognized as professionals by social work professionals is also growing.

Hello, is it possible to read

Hello, is it possible to read the thesis? And is the cartographical survey available?
Thank you.
Login (0)

Learning languages is a key not only for social inclusion, workforce mobility, but it also contributes to a cohesive, culturally enriched Europe. Take part in our next discussion to discuss the role of language learning in Europe today!