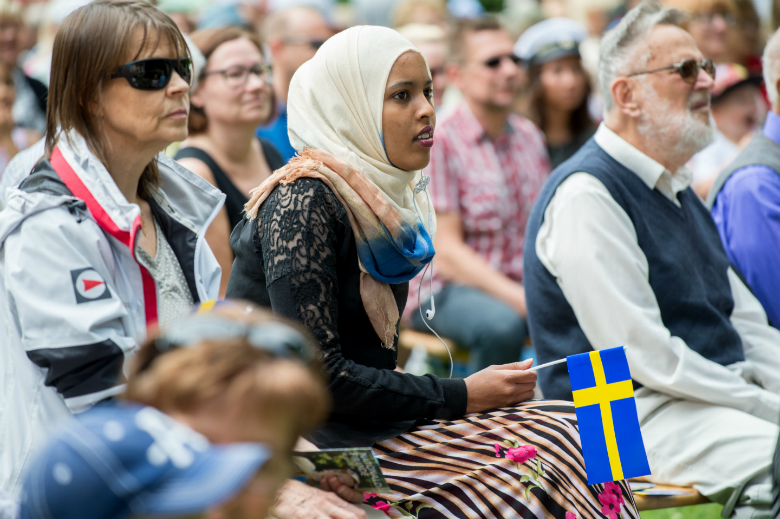 Sweden has been an immigration country for many years. Folkbildning, the publicly financed civil society structure in adult education, has been engaged in working with refugees and migrants for a long time. The 154 folk high schools and the 10 national study organisations form a national infrastructure of folkbildning covering the whole country. Some 30% of participants in second chance courses organised by the folk highs schools were born outside Sweden and 3,000 refugees that recently received their permanent residence permit are participating in courses introducing them to Swedish society and the labour market.

The number of refugees in Europe increased heavily in 2015 and Sweden received one of the biggest influxes. Thanks to the existing infrastructure of folkbildning, folk high schools and study associations could rapidly engage in working with the refugees. Folk high schools have offered housing for unaccompanied children and courses called ”Swedish from day one” have been offered to asylum seekers.

Many asylum seekers have been placed in small communities in the countryside where they form a large part of the total population. Within the framework of the ImplOED project (see box) we have gathered voices from the folk highs schools on what they do in these contexts in order to foster inclusion and fellowship instead of xenophobia and fear.

Key conclusions and recommendations are:

For many of the communities in the countryside that have a declining and aging population the newcomers are representing a great opportunity for development and innovation.