Is it possible to encourage new business creation projects?

The Nacre initiative, which came into force in 2009, is a support strategy tailored to people planning business creation or takeover projects, providing them with a range of technical support services funded by the state. These services are designed to help them plan and finalise their projects so as to facilitate the start-up of the business and its development during its first three years. 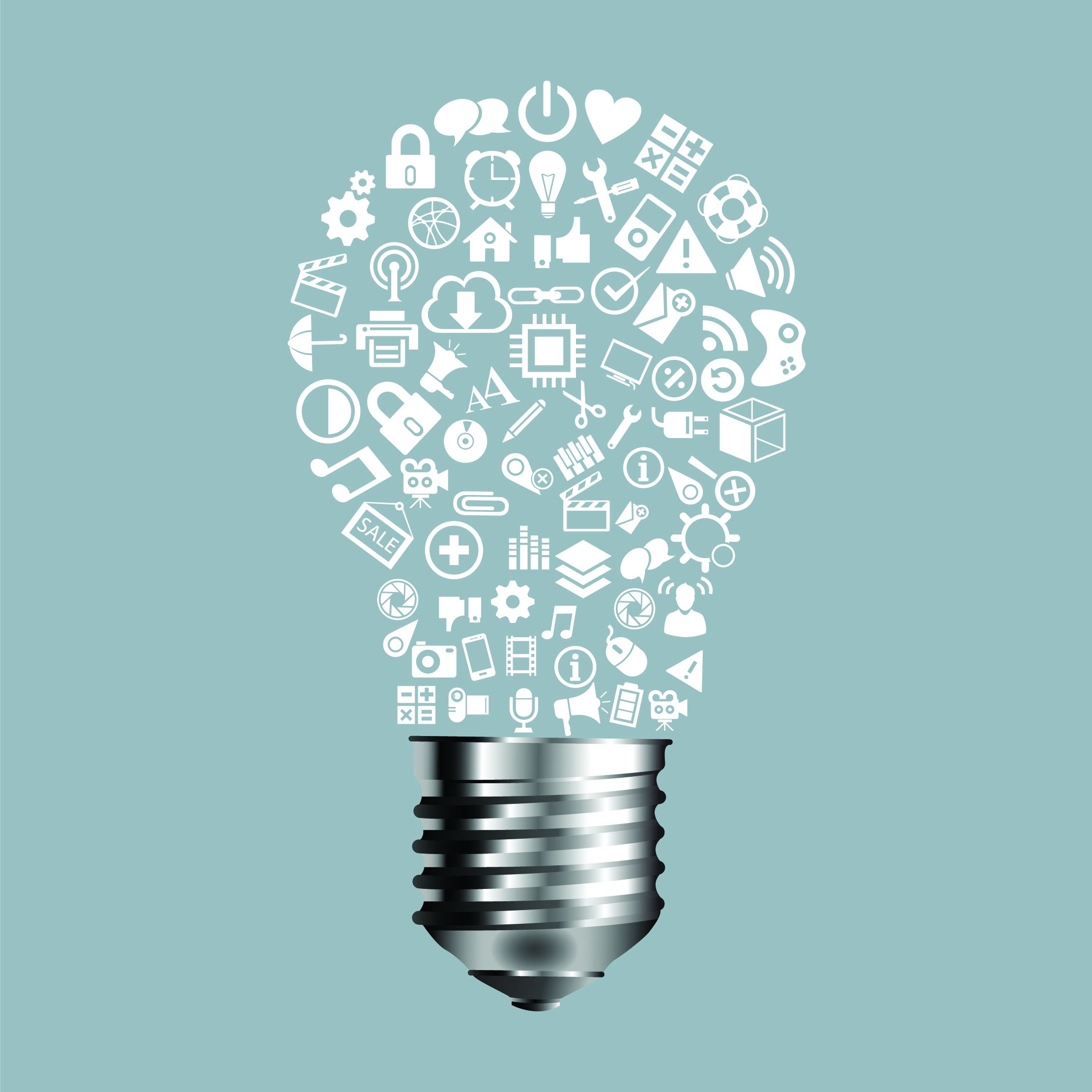 The Nacre initiative, which came into force in 2009, is a support strategy tailored to people planning business creation or takeover projects, providing them with a range of technical support services funded by the state. These services are designed to help them plan and finalise their projects so as to facilitate the start-up of the business and its development during its first three years.

The support offered by the Nacre initiative is delivered by professionals contracted by the state and the Caisse des dépôts. The framework consists of three key stages: start-up assistance, help in securing funding and support in developing the business.

The Notr law of 7 August 2015 is designed to modify the provision of support for business creation or takeover projects by assigning specific authority in the subject to regional executives. Consequently, (modified) article L.5141-5 of the labour code now stipulates that “the region or the local authorities governed by article 73 of the Constitution, by agreement, contribute to funding support and guidance activities organised prior to the start-up or takeover of a business and for the next three years”.

Although this arrangement does not come into force formally until 1 January 2017, the regions are invited to participate in regional steering committees and meetings to plan activities to support business creation or takeover projects.

In June 2015, the government launched a strategy entitled “Tout pour l’emploi dans les PME-TPE”. To coincide with this, the National Employment Agency made a commitment to double the number of jobseekers it supports during the early stages of their business creation or takeover project, increasing the number of beneficiaries from 35,000 to 70,000. The question arises, therefore, of how to identify all jobseekers who could benefit from this support - not only those who have expressed their intention to start up a business but also those who might wish to do so in the future.

How can we identify potential project developers?

Although identifying those jobseekers who intend to start up a business is a relatively straightforward task, identifying others in this category who might decide to devise a project is a more difficult proposition. This implicitly raises the following question: “Is there such a thing as an entrepreneur profile?”

Cunningham and Lischeron[i] (1991) attempted to some extent, to answer this question by looking at the different schools of thought on the subject of “entrepreneurship”. The two researchers identified six theoretical approaches which view the entrepreneur from very different perspectives. Two of them focus their attention primarily on the personal qualities of entrepreneurs. Here, on the one hand, we find the school which stresses the importance of psychological characteristics (values, attitudes, needs, etc.), and on the other, the so-called ‘Great man’ school. This theory takes the view that the entrepreneur is endowed with a particularly developed innate capacity for intuition which clearly distinguishes this quasi-mythical figure from mere mortals. The so-called classical school stresses the entrepreneur’s ability to identify business opportunities. Two others put the emphasis on managing (leadership school) and acting (management school). Finally, the intrapreneurship school is interested in the entrepreneurial dimension of existing businesses.

Therefore, for some, entrepreneurs are individuals blessed with specific psychological traits which mark them out from the man in the street. Others consider them individuals who have a particular flair for innovation and solid organisational and management skills.

Alain Fayolle, Lecturer at the University of Grenoble, carried out a particularly interesting study on the subject [ii]. He analysed the different perceptions of the entrepreneur held by those who teach entrepreneurship, subject experts, and business creation professionals, as well as entrepreneurs themselves. The study reached the conclusion that “the people consulted tended to play down the aspects of entrepreneurial behaviour associated with determinism and ‘hard’ character traits and play up those associated with managerial skills and abilities which can be acquired and learned more easily”. The research places considerable emphasis on the importance of the constructivist dimension inherent in entrepreneurship: “The entrepreneur is ‘constructed’, shaped by many lessons learned before and during the entrepreneurial deed”.

The constructivist approach and the development of a business creation project.

The constructivist approach, widely developed in the Anglo-Saxon world, where it is termed “Life designing” (Mark Savickas, Jean Guichard), has been included in professional development support procedures in France for a number of years.  As Valérie Cohen-Scali, a lecturer at CNAM-INETOP stresses: “This paradigm of self-construction and the dialogue involved in this approach to careers guidance puts the advisor firmly in the role of a psychologist, who uses a clinical strategy to prepare individuals, on the one hand, to give meaning to their everyday experiences and, on the other, to prepare them to cope with possible changes in their environment”. [iii]

And what is really interesting is the fact that, until a few years ago, the constructivist approach faced a major stumbling block: practical problems in implementing it due to the lack of any real techniques which could be used by practitioners and beneficiaries.

In 2004, two occupational psychologists, David J. BOURNE (France/UK) and, later, John O’Connor (Ireland), designed and developed an original method for delivering support which dovetails perfectly with the constructivist approach and enables people to revisit their experiences and categorise them in terms of relative duration, interests and sense of personal effectiveness.  The “Patchwork” method, which developed from this, places the emphasis on the people themselves creating and organising meaning in their life, their actions and their environment. It allows individuals to develop the ability to describe their inner world, illustrate the feelings and motivations associated with experiences graphically and in an original way, and transcribe the sense of personal effectiveness they felt while performing the activities involved in the experiences in question. The method enables advisors to work with beneficiaries to investigate the universe of meaning which they have constructed from their personal, work-related and non-work-related experiences. All the components of the life ‘project’ are to be found within this representational universe, including the as yet unmentioned ‘project’, which might quite conceivably be a business creation project.

The narrative exploration which results from support delivered using the “Talents & Transitions Patchwork®” method enables beneficiaries to identify a “possible sequel” to their own stories. This new chapter tends to prove highly motivating and meaningful, as it relates to real-life issues and deep-rooted interests which suggest the way(s) in which beneficiaries might integrate the work into their life plans.

David Bourne, psychologist, psychology lecturer and researcher, and operations manager at the head office of the National Employment Agency (Safeguarding Career Paths Service), is an expert in the field of employment transitions at EPALE.  He is also Research and Development Manager at the British publishing company OTT Partners, which specialises in training for professionals in the fields of careers guidance and professional development advice.