Improving Cooperation Between Adult Education and Economy in Brčko and Bijeljin 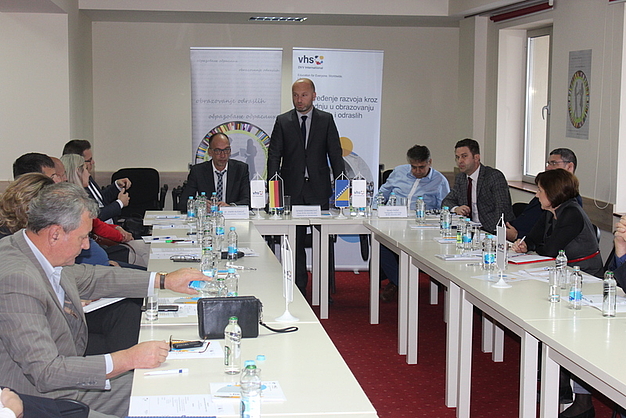 Connecting the field of adult education with representatives of the economy is one of the key factors of the adult education system's efficiency which has been proved by numerous positive indicators of West Europe and Scandinavian countries.

Necessity of strengthening the existing and establishing new relations of educational authorities with employers was once again confirmed at round tables organised in Brčko on October 29th in cooperation with the Department for Education of the Government of Brčko District B&H, and in Bijeljina on October 30 in cooperation with the Institute for Adult Education of Republic of Srpska.

The legal framework for adult education in Brčko District B&H has been almost completely finalised this year by adopting the prescribed regulation, thus the role of representatives of economy, as well as the contribution of other relevant institutions, is of great importance for the implementation of the adopted legislation. A pretty developed economy, considering the size of the district's territory, should be used as a strength in the following processes. It is important to work jointly on solving problems such as out-of-date educational programmes in relation to the current needs of the labour market, lack of interest in certain occupations, etc.

The second round table this year in Republic of Srpska also gathered representatives of relevant institutions, organisations, and companies from the Bijeljina region, including the City of Bijeljina which emphasized the willingness of local community for participating in the further development of the region through the cooperation of adult education and economy. Brain drain and low level of awareness of citizens on a necessary approach to work and working duties, as well as to education, are key problems that need to be solved already.

Before Brčko and Bijeljina, round tables on the same topic had been organised in Banja Luka and Goražde, and by the end of 2019 DVV International will organise three more: in Bihać, Zenica, and Sarajevo. 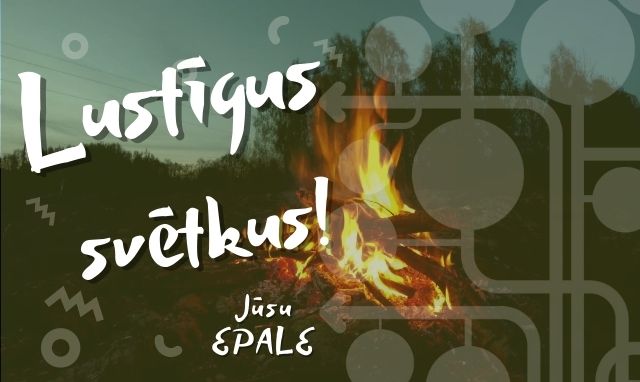 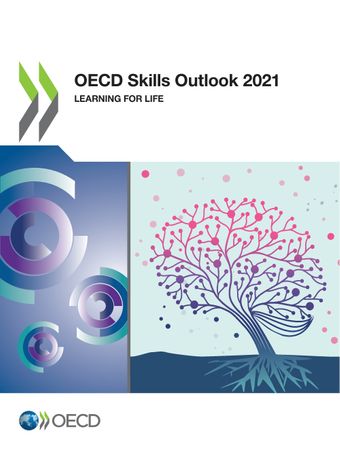