Does the digitalisation of the world of work hold new opportunities in store for adult learning?

Traditionally, learning in the workplace or within a company has not featured heavily in the world of adult learning. There is no doubt that this is primarily due to the shortage of potential learning opportunities within the traditional industrial world of work, which was characterised by fragmented and repetitive tasks and lacking any opportunities for learning. Adult learning tended to happen in people’s personal lives rather than at work.

But what changes might the digitalisation of the world of work bring about? One key feature of digital work is the digital, work-integrated learning. It goes hand in hand with new learning methods and educational environments, which transcend borders. The subsequent learning progress is substantial and shapes the way adults learn. Are we on the cusp of a brave new world of work and learning?

Digitalisation of work and digital learning 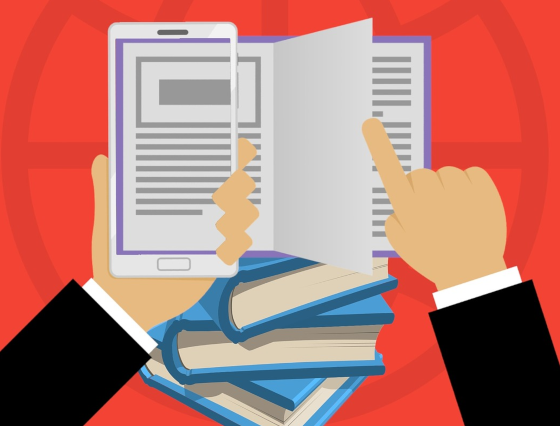 Ever since the conventional industrial society brought about by the so-called second industrial revolution was superseded, starting in the 1970s and 1980s the concepts of work and organisation have been undergoing restructuring. The digitalisation of work—and the use of microelectronics and digital technology and media which accompanied it—has been steadily expanding since then.

The digitalisation of work marks a new epochal stage of industrial development: the so-called third and fourth industrial revolution. This new developmental stage—also called “SmartFactory” or “the internet of things and services”—is taking place across all sectors in intelligent interactions between humans, artificial intelligence, cyber-physical systems (CPS), and robotics. It is thus apt to speak of the “digital world of work.”

Learning at work is on the rise as a result of the digitalisation of the world of work. It leads to the typical process-, reflection-, and learning-based essence of modern work. Those traits were also symptomatic of the business and working concepts of the 1980s and 1990s, such as “lean production”, “the fractal factory”, and the “learning company”. Digital learning in the workplace and elsewhere is characterised by its lack of temporal, locational, and spatial borders. What is more, this type of learning is not restricted to specific stages of life, let alone to formal, institutional learning processes. Digital learning at work is predominantly informal and is a fundamental component of digital work.

Unlike conventional educational environments, these new developments take into account the social, theoretical, and cultural dimensions of learning. The effects of this are particularly visible in the personal and social dimensions of competency development and value-oriented staff development. Learning spaces and self-learning architecture designed primarily for self-directed learning are now crucial for the developing role of humans in the digital world of work.

Organised workplace learning methods were first significantly implemented in the 1980s and 1990s, the time at which digitalisation was emerging along with new ideas about work and organisation. Since then, these methods have been further developed through the integration of learning spaces, most of which are virtual. Notable examples of organised learning methods include communities of practice, online communities, e-learning methods, BarCamps, working and learning tasks, and coaching methods. Organised learning methods are characterised by their deliberate combination of working and learning in the workplace. Locally and spatially, a new organisational and structural framework is emerging, which includes and promotes learning at work—at least didactically speaking—while simultaneously shaping work itself.

Deliberately implemented forms of learning assistance support and improve competency development and learning within the work process. This assistance typically comes in the form of long-term staff interventions and is generally introduced alongside organisational restructuring and the overall digitalisation of work. There are four predominant forms: immediate learning assistance, coaching, mentoring, and collegial advice. These four forms are also further specified. For example, the concept of coaching comprises collegial coaching, team coaching, project coaching, and online or e-coaching.

A brave new world of work and learning? 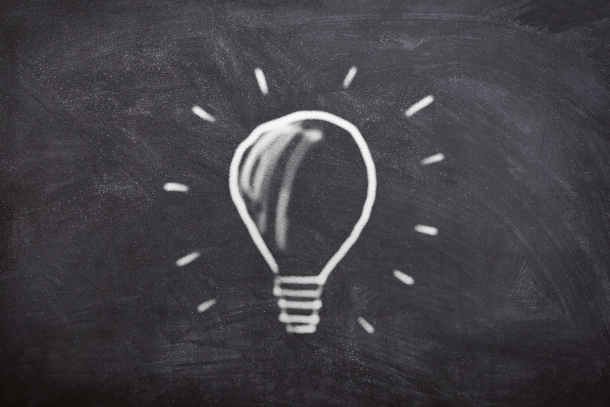 The digitalisation of the world of work does not inherently provide new concepts of learning and qualification. On one hand, learning as a fundamental part of digital work can improve and support adult learning by combining working and learning in reflective, identity-enhancing, and work-relevant learning environments as well as a fairer world of work. On the other hand, work-integrated learning in itself is not necessarily conducive to learning and personality development per se. Learning may be restricted to a certain experience or it may even be unintentional, which can lead to technological and functional deficiencies.

It is therefore necessary to consider what the digitalised future of work and learning holds in store. In reference to Aldous Huxley’s classic “Brave New World”, people often cultivate the idea of a dystopian “Brave new world of work.” Conversely, there are those hoping for a more humane, fair, and educational working world. It is not yet clear in which direction society is headed. However, the two ends of the spectrum are clear. On the one hand, digitalisation has allowed for levels of autonomy and independence which would not be at all possible in the classic industrial world of work. On the other hand, ubiquitous access to employees’ lives means that economic exploitation of workers has become possible to an unprecedented extent. We must bear these development possibilities in mind in order to limit the risks of digitalisation and to shape learning, learning methods, and educational environments. 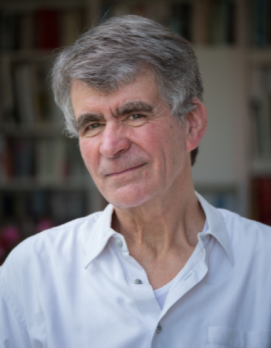 More about the author: Prof. Dr. Peter Dehnbostel is a lecturer and researcher at the Technical University of Dortmund where his focus lies on “in-company training work” and “continuing professional education”. He also teaches in the extra occupational masters programmes at the Universities of Oldenburg (since 2006) and Erlangen-Nuremberg (since 2007). Before coming to the TU Dortmund, he was a professor in Hamburg and Berlin for many years following a career in industry and vocational education and training.

Just bold or smart, too? MILLA wants a digital shift in continuing education 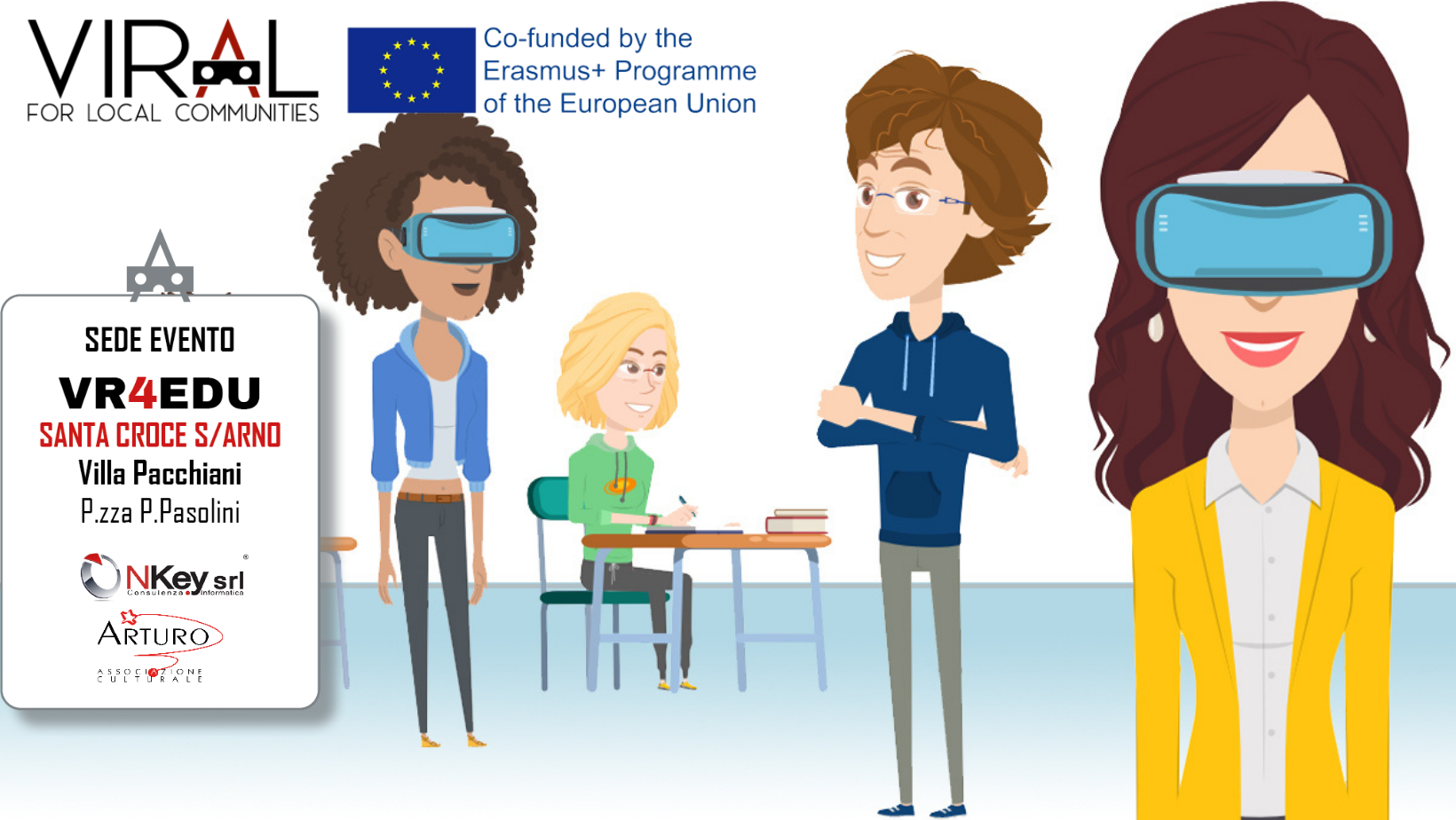 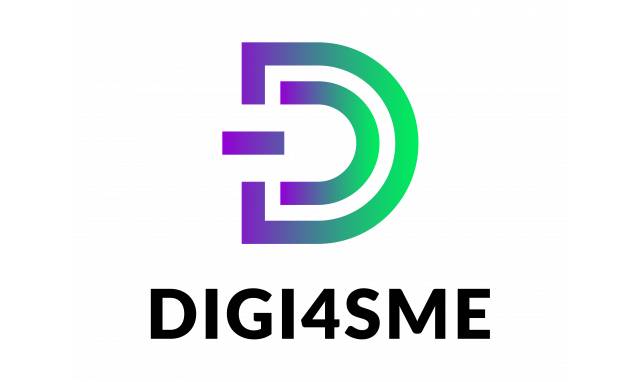