The promotion of the EWOS by the European Lotteries

The 2nd edition of the European Week of Sport officially opens on Saturday, 10 September 2016 in Kosice and EL, driven by its core values, for a 2nd consecutive year is pleased to be an active partner of the European Commission in terms of the promotion of the European Week of Sport. As an EWOS partner, EL and its Members shall actively promote sport and physical activity all over Europe, through communication activities and national/regional events, sending out a strong message for the benefits of physical activity to European citizens, regardless of age, gender, background and abilities.

European Level: EL Supporting ENGSO at the Organisation of a hearing at the European parliament.

Just before the opening of the European Week of Sport, EL supported the European Non-Governmental Sport Organisation (ENGSO) in organising a hearing at the European Parliament (hosted by MEP Hannu Takkula (ALDE, Finland), on 6 September. The event focused on the Recommendations of the High Level Group Grassroots Sport that were published last June and MEP Hannu Takkula also had the chance to present the main ideas and structure of his upcoming Sport European Parliament Report “Integrated approach to Sport Policy. Good governance, accessibility and integrity”.

Spreading the #BEACTIVE message all over Europe through events & activities

For this second year, European Lotteries’ Members have once again planned diverse activities all over Europe. Indeed, having in mind the increasing rates of youth inactivity, many of our Members attached an emphasis on special activities for youth. In Greece for instance, our Member OPAP is once again activating its network of 125 amateur sport academies across the country, organising special activities for the children but also their parents, reaching 10,000 children and 20,000. In Lithuania, OLIFEJA supports the Vilnius Marathon, which includes special #BEACTIVE activities for children. In the Czech Republic, our Member SAZKA, (through the SAZKA Olympic Combined Events) is part of the OVOV (badge of universality of the Olympic champions) national finals taking place in Brno (at the “BeActive village”). The OVOV national finals included an accompanying programme that highlighted the social implications of sport and encouraged regular sporting activities.

In Norway, Norsk Tipping, in cooperation with The Norwegian Trekking Association, organised a nationwide event to get more people into physical activity outdoors. The event contained around 130 local events across the country, focusing on different activities like canoeing, glacier hiking, kiting, and much more. In Poland, TOTALIZATOR SPORTOWY is organising a family sport picnic called the "Accumulation of the Activity in Służewiec" in the racetrack in Służewiec. The picnic starts with a 5 km run called the “Ursynów’s 5th Grand Accumulation of Activity” with the participation of about 500 runners. After the completion of the run, 50 high-level Polish athletes conduct exercises and various forms of sport activities.

In Portugal, SANTA CASA is sponsoring a very popular and typical short bicycle run called “Climbing up to the “Glory  and in Malta, MALTCO is sponsoring a Rowing event along with the Malta Sports Council – this time on one of the biggest sandy beaches of the island. In Croatia, Hrvatska Lutrija will be part of the main event organized by Ministry of Science, Education and Sports of Republic of Croatia and European Commission Representation, where sporting activities will be showcased and the general public will have the chance to try. And finally in Hungary, Hungary, SZERENCSEJÁTÉK ZRT. in close collaboration with the Hungarian University Sports Federation shall seek to encourage and inspire Hungarian students to get active through the launch of the campaign “#BEACTIVE– Become a champion every day!” which will include a unique sports competition among all Hungarian Universities and Colleges.

EL: A sustainable financing for grassroots sport with a further impact on economy and employment

Indeed, Lotteries, driven by their core values, have been for decades a sustainable source of funding for grassroots sport and according to a recent study this Their contribution to sport exceeds 2 billion Euros per year and according to a study (SportsEconAustria, 2015), this contribution has a further impact on the economy and employment, with more than 40,000 jobs secured every year. As highlighted by the Recommendations of the High level Group Grassroots Sport, however, it is important that this sustainable financing is safeguarded by States. 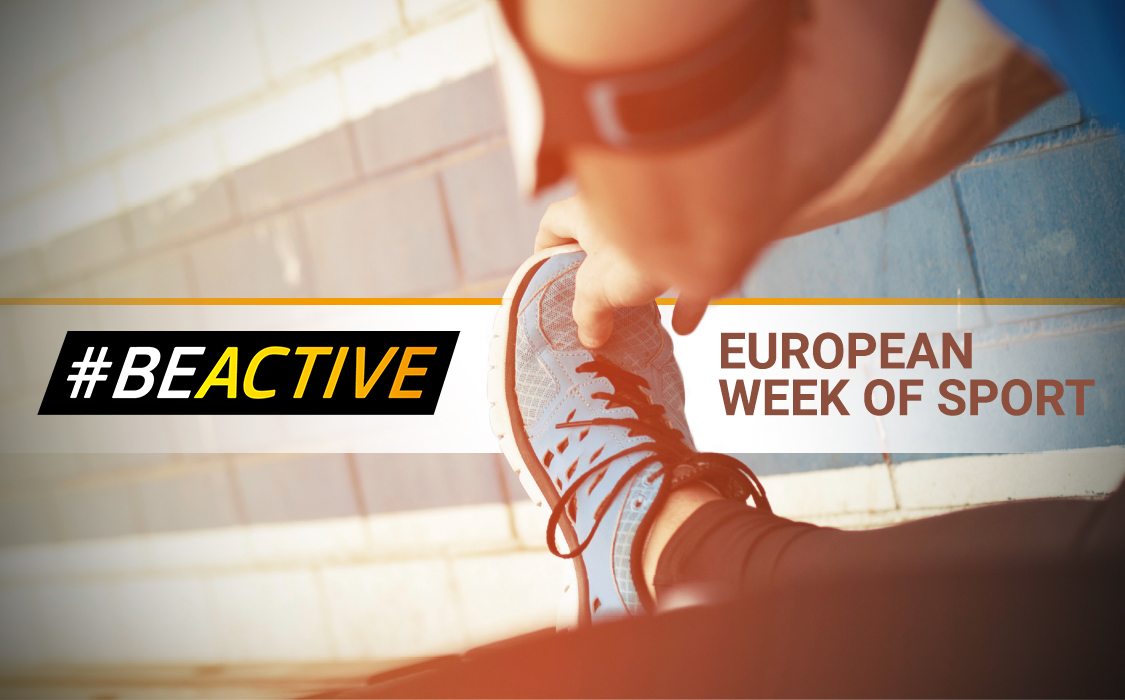