Meeting refugee culture and enriching ourselves 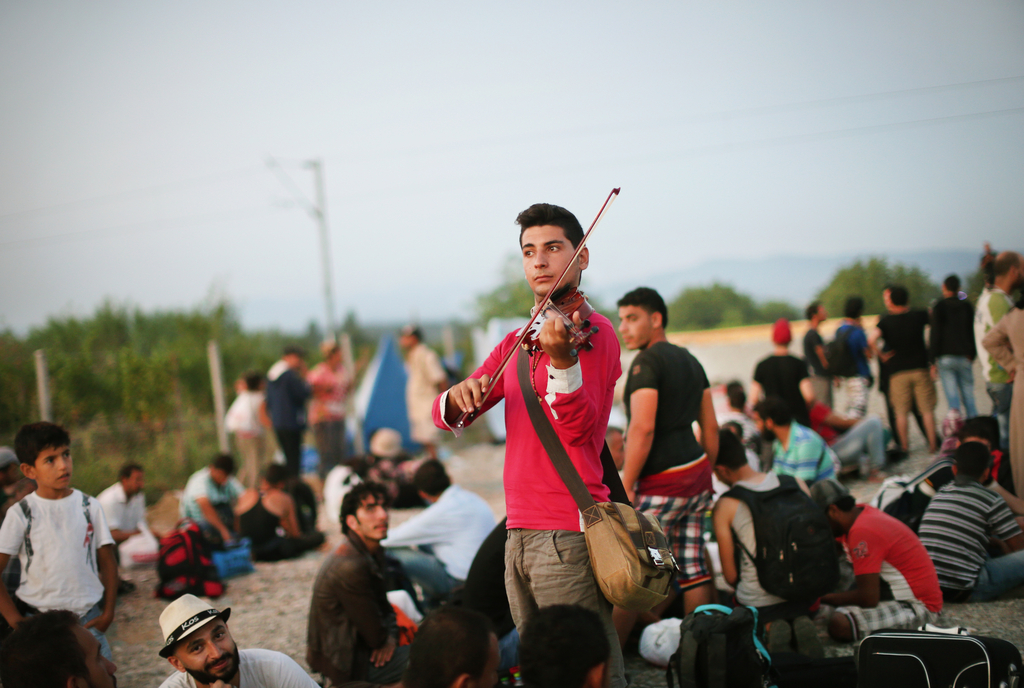 I was told that in Europe they do not shoot people

Migrating into cultures should be valued and understood. We, Europeans, will share our lives with migrants longer than we expect. Consequently, we have to understand their otherness as to enrich our own culture. This is the reason why this programme has been devised.

”People guarantee a refuge to foreigners, if they do not enjoy freedom in their own country,« was written in the article 20 of the French Constitution from the year 1793. This is how shaping the modern concept of asylum started. But the authors of this text drew the reader’s attention to the fact that this is an abstract definition of asylum, that a compromise should be sought among this concept, the limited generosity of the State and the need to preserve national identity. Thus opposition was created resulting in today's opposition between the doubts expressed by States and citizens’ as to asylum seekers. They are many, coming mostly from poor countries.They are demanded to prove that in their countries they were tortured, persecuted, which is mostly difficult to prove and makes them face once again their traumatic experiences. Is it all right that the policy of limited generosity and limited humanity and the humiliating doubts about foreigners are to be carried on. Moreover, is it possible to address the issue of human rights while democracy is being degraded?