The European Commission has adopted a report on the implementation, results and overall assessment of the 2012 European Year for Active Ageing and Solidarity between Generations (EY2012).

According to the report, EY2012 has helped convey a more positive image of population ageing by highlighting the potentials of older people and promoting their active participation in society and the economy. The activities triggered by the EY2012 can only be regarded as a first step in the right direction. It is important to maintain the momentum that has been built up. Several tools have be 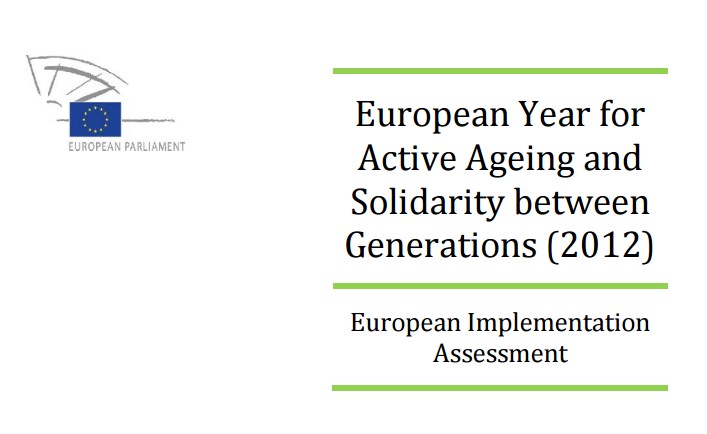 en or are being developed for this purpose, and in particular the guiding principles on active ageing, the active ageing index and the covenant on demographic change.

Policymakers in the Member States are invited to make the most of these tools. The EU will continue to support them through policy guidance, notably in the context of the European Semester where recommendations on longer careers have been addressed to most Member States.

Active ageing is also an important area of social investment, as has been emphasized in the Commission’s communication ‘Towards Social Investment for Growth and Cohesion’. Active and healthy ageing is, consequently, one of the investment priorities of the European Social Fund (ESF) in the 2014-2020 programming period.