The tradition of adult education in Europe: Denmark

In 2019 several members of the European Association for Education of Adults (EAEA) are celebrating important dates in their history: this year is 175th anniversary of the establishment of the first Folk High School in Denmark, the 50th anniversary of founding of AONTAS, our member from Ireland, and the 100th anniversary of German Volkshochschulen. To mark such important occasions, EAEA decided to delve into the history of non-formal adult education in Denmark, Ireland and Germany, and unveil what role it plays in these countries. We spoke with national experts who shared their knowledge and opinion on the state of non-formal learning.

Check out the interview about the adult education traditions in Germany

Check out the interview about the adult education traditions in Ireland

What is the history of Danish folk high schools?

Ove: Danish folk high schools (FHS) focus on general education. There hasn’t been one fixed idea behind the schools throughout the 175 years of their existence. In my book, I identify three main changes in Danish folk high schools. The first FHS ideology was developed in the times of their establishment. The national idea played a major role. It was the case for 100 years.

“Following a series of significant territorial loss, in which Denmark had lost some of the most prosperous duchies of the kingdom, a new national idea started to evolve. The new idea now focused on the creation of nation-state, the one legitimized by nation and not a religion, where all belonging to the same nation shared political vision. Therefore, the questions of national well-being came forward, along with the fact that poorer rural areas received more attention. In the light of those events, Danish folk high schools were established across the country, following the principles of one of the most influential figures in Denmark, Nikolaj Frederik Severin Grundtvig. His views on education were rooted in the perception that school should be based on a sense of community. In other words, school should teach learners how to be good citizens and reliable parts of society. Grundtvig, keeping the European tradition of Enlightenment in mind, spoke of personal development of each in individual as well, and that, combined with the teaching of national issues, would eventually contribute to the development of common humanity[1].”

Ove: The next wave appeared during World War 2 when democracy played a major role. The ideas of the time found their essence in the work of Hal Koch, a professor of Church History at the University of Copenhagen and a chairman of the Danish Youth League at the time of German occupation. Koch argued, that political education needs to take a bigger role in Danish folk high schools. And then again a new vision of folk high schools emerged in connection to the youth revolution in 1968. The youth revolution strengthened the tradition of critical view of society coming from folk high schools, but also brought about a critique of the way schools operated themselves.

How are these principles found in present folk high schools?

Ole: Dialogue and discussions about common life are very much present in Danish folk high schools. It’s actually a part of Danish folk high schools law that they are obliged to work with life enlightenment in order to make people think about the quality of life, common life, democracy, and so on. It’s also very important to understand that Danish folk high schools are curriculum and exam free. So the subjects that are taught in schools are not based on results, a curriculum, or a diploma. Classes are based on the interests of the students and teachers, and considerations of the common life. It could be in a cultural or philosophical context, such as music, art, literature, sports or sociology. And besides, there are a lot of activities going on outside of classes, such as the daily meals, parties on Friday night, and table tennis tournaments, because FHS are residential schools. In effect, the hierarchy is levelled out and conversations take a different dimension. Everybody takes part in group discussions about philosophy, music, culture, or something else. And everybody can say what they want.

It’s a shame that often both in Denmark and around the world the term of adult education is reduced to the question of employability. I think there is more to life than employability. I think society benefits greatly from having people who think about and discuss what makes out a good life. Because then they will be better employees, better parents, better friends, better citizens.

How do you see the future of folk high schools in Denmark?

Ove: I think I am quite optimistic, and FHS have a big role to play in the future. It is related to the existential questions, which have always been part of FHS culture, but which, of course, just as it happened before, change according to what is on the general agenda in the world. So now and in the future, FHS will be talking about climate change and technology, e-sport, for example, and connect it with philosophy and other areas of life.

How will you celebrate the anniversary?

Ole: At The Association of Folk High Schools we have already done a lot this year. But we are planning to host an international conference with people from all around the world working with FHS and similar initiatives to discuss the role of FHS is and its future perspectives not only in Denmark but also in other countries. And then we are publishing 11 books about FHS and their different pedagogical aspects. The books are written both in Danish and English because there is a lot of interest in FHS both in Denmark and abroad. On 7 November more than 40 folk high schools around Denmark are celebrating with different kinds of activities.[2] 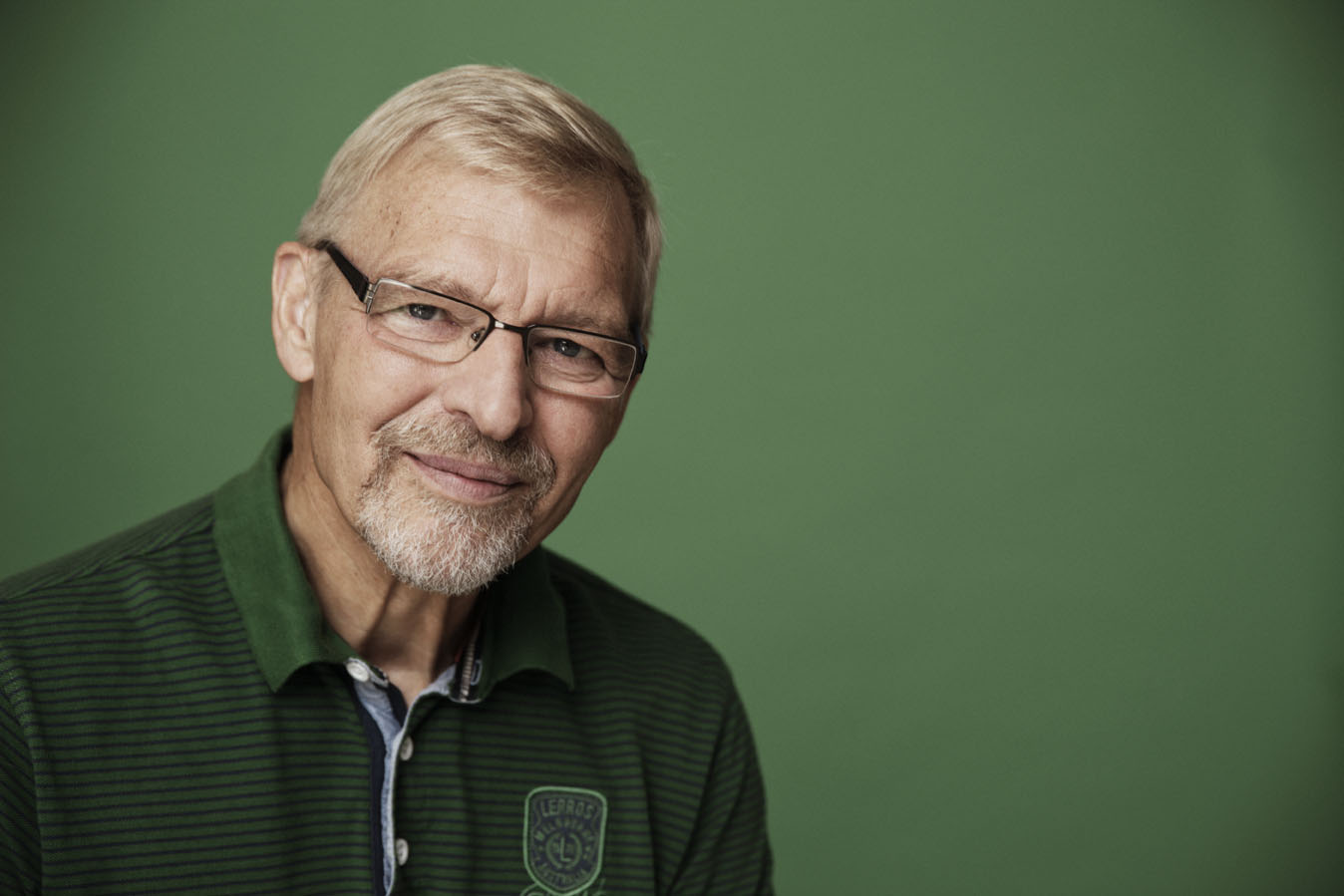 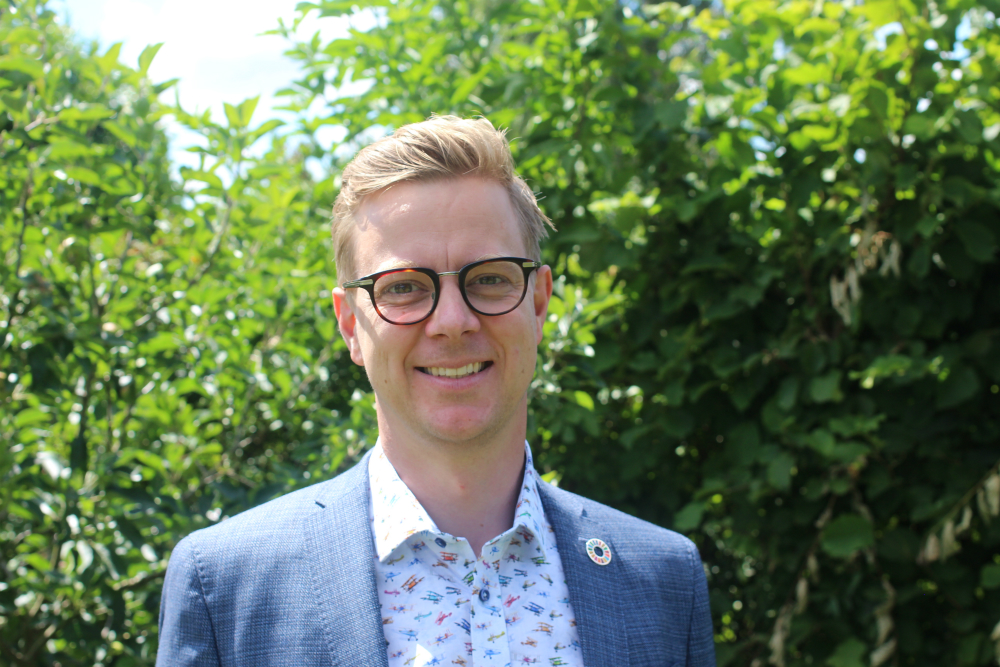 Ole Buch Rahbek has a long history with Danish Folk High Schools. He first got acquainted with the FHS ideology as an intern, and after graduation from high school he became a student at a folk high school. He later returned as a teacher and now he is a Deputy Secretary-General of the Danish Association of Folk High Schools. 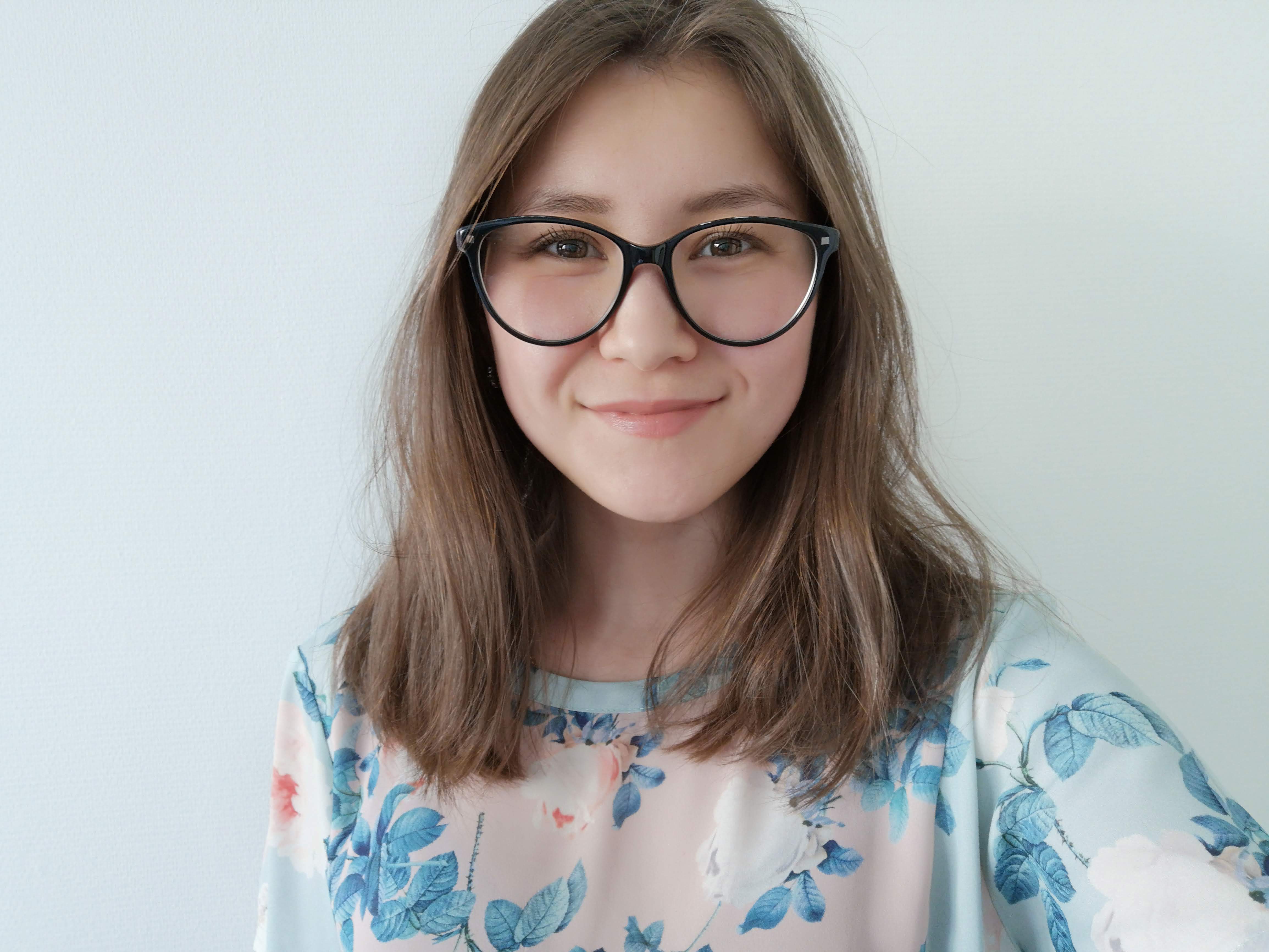 Aizhana Khasanova is currently in her second year of master's in education at Tallinn University, Estonia. Her area of interests lies in educational psychology, innovative teaching and learning practices in adult education. At the moment, Aizhana is working as English as a foreign language teacher for adults, and in the future, she would like to combine her teaching practice with a career in academia or a non-governmental sector.

An Plé is déanaí