The CORE project – building on strengths and encouraging involvement 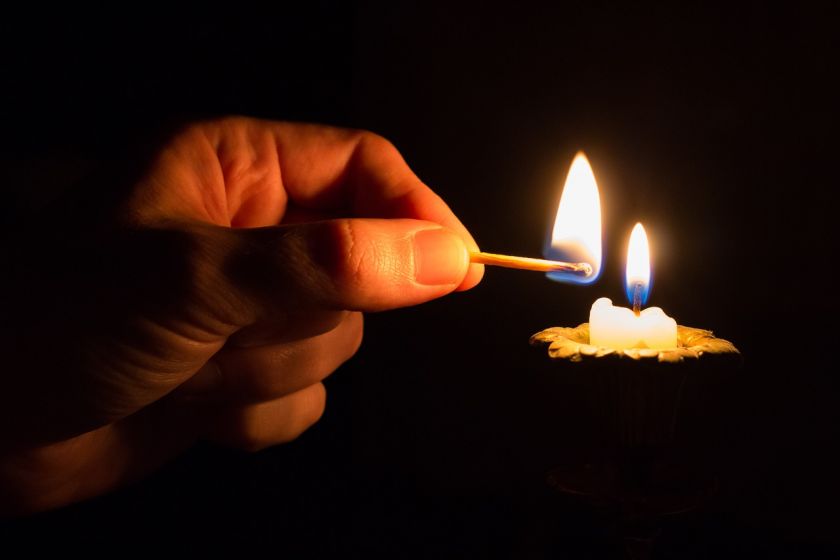 This article was originally published in German. Translation provided by EPALE Österreich.

According to statistics from the Austrian Federal Ministry for the Interior (Bundesministerium für Inneres), 24,735 asylum applications were submitted in Austria in 2017. That’s 41.5% less than the previous year. The biggest proportion of asylum seekers came from Syria (7356), followed by Afghanistan (3781) and then Pakistan (1574). The number of applications may have dropped but the effects of the major movements since 2015 are clearly being felt at the moment in the adult education sector: “Loads of new methods, course formats, online services and apps have come about within a very short space of time. Course structures have changed, learning objectives have had to shift their focus with the learners in mind and teaching methods have been adapted to ‘new’ first languages,” explains Julia Schindler, providing an example from the perspective of teaching German as a foreign language. And there are further changes still within basic education, including increased numbers of people attending adult education classes. “It's great news! After all, this means that we are seeing integration success, as people take advantage of offerings that are suitable for them,” says Silvia Göhring (ISOP). Plus, refugees are showing extremely high levels of interest in education and are keen to get involved: “However, based on their experiences as refugees and their previous lives, they need plenty of time and options open to them as well as a solid educational infrastructure if they are to be able to ‘fit in’ with this society.”

The Vienna-based project ‘CORE – integration in the centre’ has all this to offer, providing support in a whole host of manifestations, including within the world of education, to people who have just arrived in Vienna.

One of the focal points of the work of CORE project partner the Vienna Social Fund (Fonds Soziales Wien, FSW) is skills workshops for refugees. They are designed to help asylum seekers to identify their own skills and strengths and discover potential career paths. Nina Andresen, Project Manager at FSW for CORE explains that whilst most people will be able to talk articulately about their skills and experience, not everyone finds it all that easy: “This is often the case amongst people who don't have any formal qualifications, for example. They find it difficult to answer when asked what skills they have because they don't have any official proof. Then it's all about getting them to open up about their past experiences in both the professional and private sphere.”

These workshops also act as a platform for well-educated people whose qualifications are not recognised in Austria. “Take lawyers from Syria, for example: They already have a university degree but cannot practice law in Austria unless they complete their studies again,” says Andresen. It's more likely to be the younger lawyers who go down that route. “In such cases, we have to try to find related careers that are not quite so far out of reach.”

When it comes to teenagers and young adults, these workshops can also work well as career guidance sessions to give them some idea of areas in which they can work on their personal development. “The workshops are designed as an introduction to self-reflection to encourage people to take some time to think about what their own strengths and weaknesses are, with a view to planning out their future in Austria on that basis.” Nina Andresen tells us that the first workshops are already scheduled to take place this summer.

The FSW and Vienna Education Hub (Wiener Bildungsdrehscheibe) are also developing a skills database as a further initiative. The plan is to invite asylum seekers staying in Vienna to log their skills in this database as a way of helping them to get out into the world of work quickly. “For this to happen as expediently as possible, we need to know what previous experience and skills a person has so we can work out which career path is best suited to them,” explains the Project Manager. This should allow for information to be provided on relevant German courses, volunteer work or education/training options. “It will be a huge help to be able to just search through a database for suitable candidates as soon as we hear that there are spaces available on a school-leaving qualification course.” Andresen tells us that there are also plans to keep developing the database because there are additional fields for which the database could prove useful. At the moment, the database is being tested, but the two organisations are aiming to roll it out during the summer months.

The European Office of the Vienna Board of Education (Europa Büro des Stadtschulrats für Wien) has launched a training and support programme for refugee teachers as another initiative that falls within the scope of the project. This gives asylum seekers with previous teaching experience the opportunity to volunteer to go on trips with schools in Vienna or help out with work with parents, for example. Teachers who are entitled to asylum can also complete a certified course, which is run in partnership with the University of Vienna (Universität Wien). Upon completion of this course, participants can apply to the Board of Education if they wish to teach at Austrian schools under special contracts.

Ulrike Doppler-Ebner, Compulsory Schooling Inspector for the Florisdorf district of Vienna, explains in an interview with Austrian newspaper The Standard that there is a good chance of participants getting work as so many of them have qualifications in STEM subjects, for which there is high demand right now. 23 participants are taking the course at the moment.

Boosting self-empowerment – the vision at the heart of the project

According to Andresen, one key thing that experience shows is that a lot of people have skills to offer – and they are keen to put them to use. “We see this in all sorts of different fields. There are photographers who want to pass on their skills and chefs who want to share their cooking expertise. They want to give something back and do something worthwhile during the time that they are unable to work.” Andresen tells us about a man from Afghanistan who now runs his own skills workshops on a voluntary basis: “He said that he had noticed that a lot of refugees view themselves as refugees above all else. And they need to realise that they didn't lose all their strengths and skills when they moved to a new country.” Continuing to support this self-empowerment and even taking it one step further is also the vision at the heart of this project going forward. Andresen adds: “Everyone should have the chance to make good use of their time and put their skills to use while they are having to wait.”

Information for asylum seekers in Vienna available online at refugee.at

The FSW has also launched the website www.refugees.wien as a port of call for refugees based in Vienna. The website contains information on life in Vienna and includes details about everything the CORE project has to offer. The events calendar is a handy source of information on current workshops, training courses and information sessions aimed at refugees and volunteers dedicated to integration work. There is also an overview of voluntary initiatives with a focus on refugees living in the city. The platform can be accessed in German, English, Arabic and Farsi.

The aims of the CORE project are to make it easier for refugees in Vienna to acclimatise to life in a new city and to speed up the integration process. The project is financed by the European Regional Development Fund within the scope of the Urban Innovative Actions initiative and the project partners’ own funds. The time frame for the project runs between 1 November 2016 and 31 October 2019.

Summary of the regional meeting in Lezhe