The YUVA programme: Planting the seeds of earth citizenship

The United Nations Sustainable Development Goals (SDGs), approved in September 2015, set the policy targets that should be reached everywhere by 2030. According to goal 4.7, it should be ensured that by 2030 “all learners acquire the knowledge and skills needed to promote sustainable development”. The Earth Citizenship programme of YUVA in Turkey is a timely reaction, promoting global citizenship education and education for sustainable development. Erdem Vardar shares his experiences. 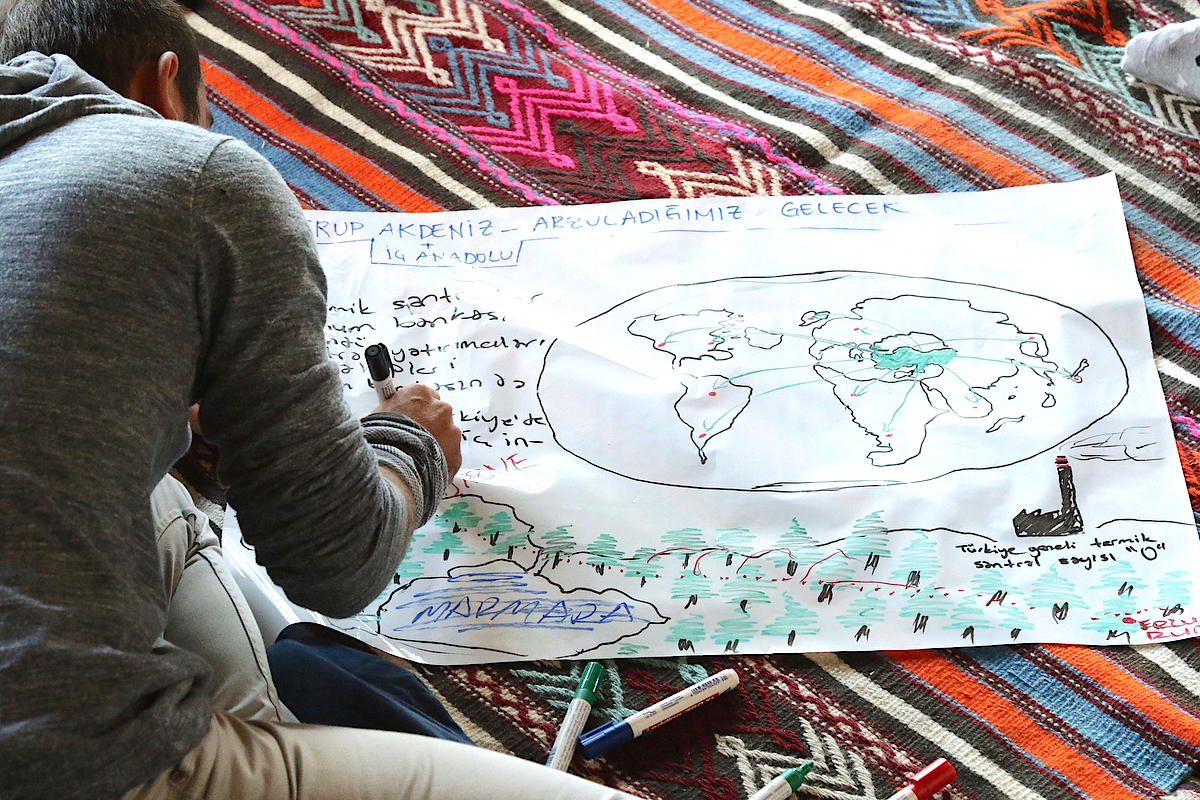 The United Nations Sustainable Development Goals (SDGs), approved in September 2015, set the policy targets that should be reached everywhere by 2030. According to goal 4.7, it should be ensured that by 2030 “all learners acquire the knowledge and skills needed to promote sustainable development”. The Earth Citizenship programme of YUVA in Turkey is a timely reaction, promoting global citizenship education and education for sustainable development. Erdem Vardar shares his experiences.

Emine was a university student in the small city of Bolu at the time she took the two-day course based on non-formal interactive methods. She later became a trainer herself after participating in the week-long training for trainers in an eco-friendly setting. She has trained voluntarily more than 60 of her peers since then. 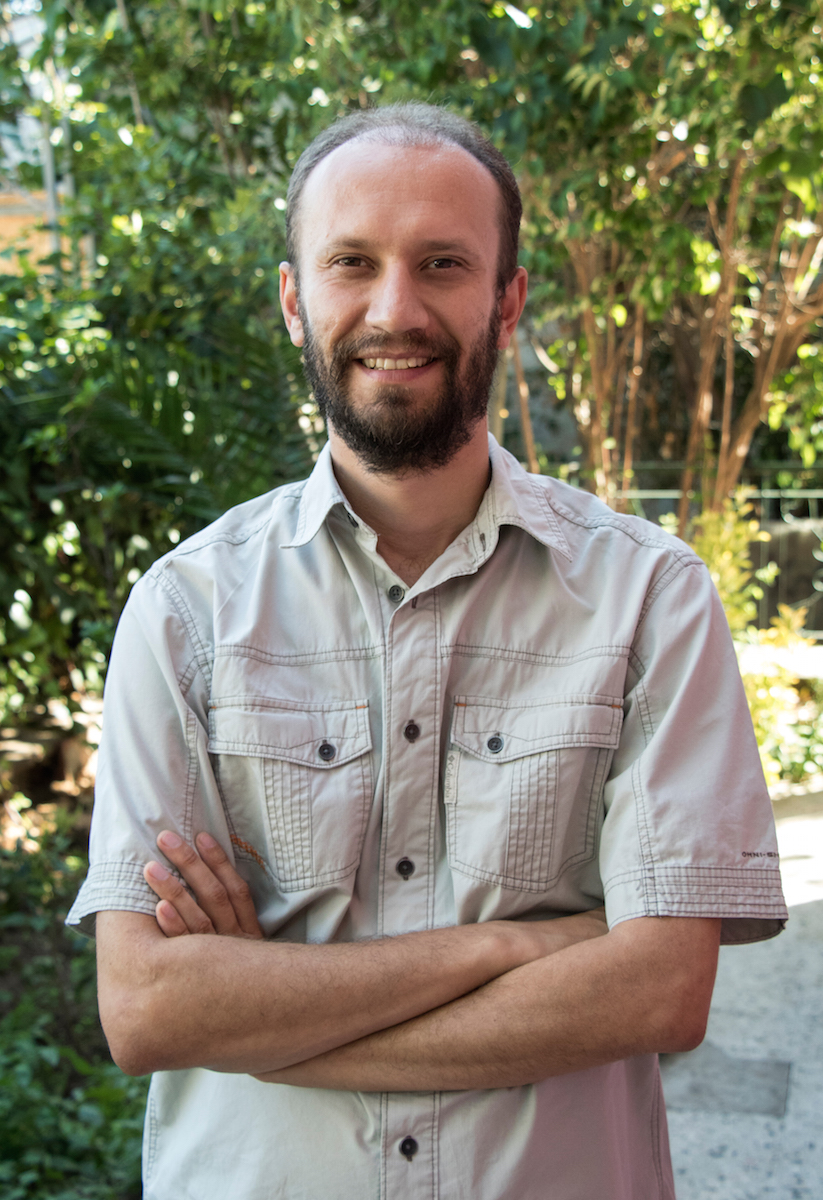 YUVA is a non-governmental adult learning organisation with headquarters in Istanbul and community learning centres throughout the country. YUVA’s learning model is based on three assumptions:

Firstly, formal education in Turkey does not equip people with knowledge and skills necessary for being an ‘earth citizen’, meaning being part of the global community which can tackle local and global imminent problems. Therefore there is a need for widespread awareness raising which can reach out to numbers.

Secondly, we do not need experts to teach us about our problems. The community itself can be empowered to share this knowledge and skills among its members, voluntarily and on an equal basis, removing the teacher-student hierarchy. This also leads to a minimum cost model which can be replicated easily to broader audiences.

Thirdly, we do not need too much technical knowledge to start to change our own behaviour or act for a social change. What we need is to be reminded that we are part of a global community, which consists both of humans and other living beings. The aim of YUVA’s trainings is not to create specialists, but to put questions in minds about our lifestyles and raise curiosity to learn more.

While there is no globally agreed definition of Global Citizenship Education (GCE), the UNESCO delineates it as education that “aims to empower learners to assume active roles to face and resolve global challenges and to become proactive contributors to a more peaceful, tolerant, inclusive and secure world”. Education for Sustainable Development (ESD), on the other hand, aims to “help people develop knowledge, skills, values and behaviours needed for sustainable development.” Standing side by side in target 4.7 of the SDGs, both approaches (despite some differences) draw strongly on popular education and a vision of education as a transformative power for the individual and the collective.

Global Education, GCE, ESD and other similar approaches have found their way into the curricula of primary and secondary education in many European countries. Increasingly, they also get introduced to non-formal adult education, not only in terms of content, but also with respect to learning methodologies that aim to empower learners and embrace diversity and democratic structures in learning environments. SDG 4.7 underscores that all learners should “acquire the knowledge and skills needed to promote sustainable development”. Consequently, adult learners need to be considered as a central target group in promoting GCE and ESD.

In 2017 YUVA will open a Learning Centre in Istanbul, which will host its Earth Citizenship Program. The new centre will add on the existing experience with new dimensions: adults as target group and migration awareness as a new topic. Until recently the program was implemented through partners such as youth organisations, which enabled the trainings to reach out to university students in more than 25 cities in the country. The centre aims to act as an open learning space for everyone above 16, disseminate its trainings through volunteer trainers, who are now a mixed group of young people and adults.

The new topic – migration awareness – is a cross-cutting issue with YUVA’s countrywide Refugee Program, yet here the target group is the host community, more specifically Istanbulites. Istanbul alone hosts more than 500 thousand Syrian refugees and around 100 thousand immigrants from other countries, which makes it probably the city hosting the highest number of refugees in the world. Although the city itself has always been a transit stop for immigrants of various nationalities, they became more visible in the last two years after the influx of Syrian refugees. YUVA will try to plant the seeds for a common peaceful future for both communities.

Erdem Vardar holds  an MSc degree in Management Engineering and has a vast experience in the NGO sector as project coordinator, manager and adult educator. In 2010, he founded YUVA together with a group of his friends aiming to bring together concepts of ecology, human rights and adult education. He still acts as chairman and director of the association. 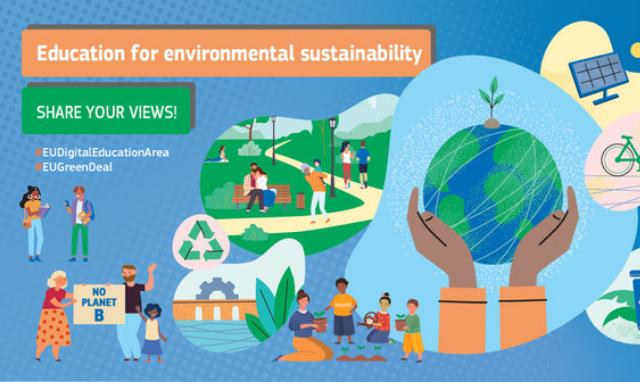