Winter University of Vocational Training 2018: a workshop for innovations in skills recognition

This workshop helped to bring a particular perspective to some of these issues : establishment of terms of reference for skills, development of 'skill blocks, methods of training and skill development... 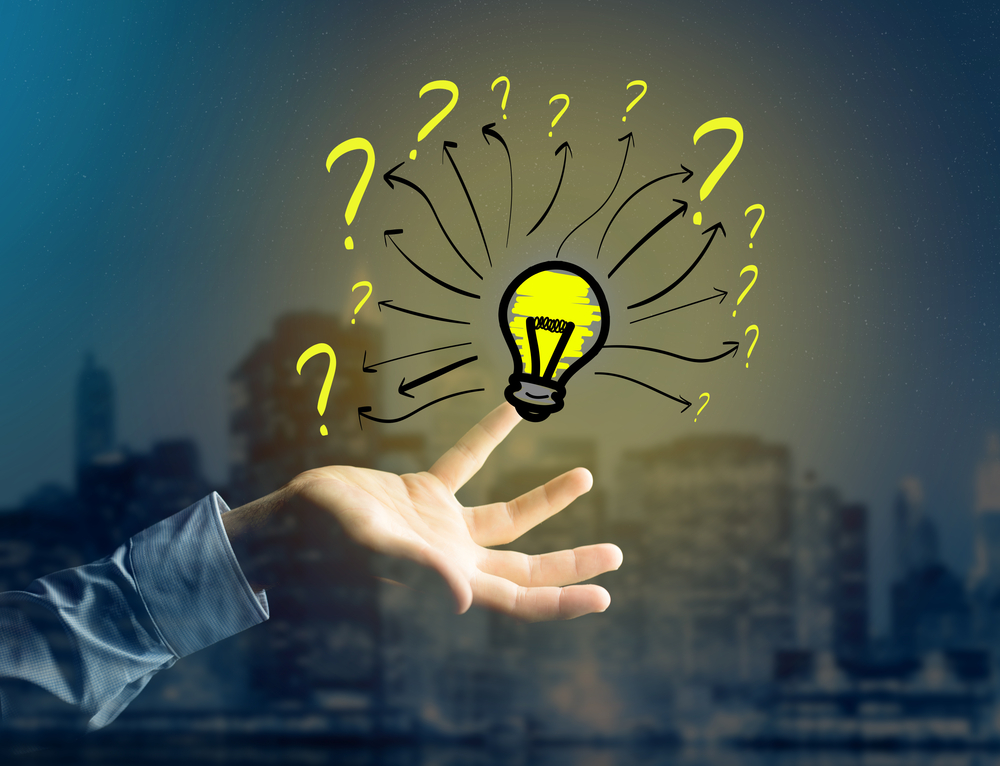 The evolution of our work content and the ways in which it is carried out, professional breaks, professional and geographical mobilities, and the need to secure professional pathways all call more and more crucially for the identification and development of social signals of qualification in the national and / or international labour market: signals which build into a lifelong training framework. And so arises, among other things, the question of skill recognition, which brings with it several issues. This workshop helped to bring a particular perspective to some of these issues, through the exploration of several types of innovations:

Coordinated and animated by George Asseraf, President of the National Commission of Professional Certification, four events in this workshop illustrated this theme:

The recurrent theme in the discussions was: develop, measure, enhance and certify skills. What about these questions in Europe?

And to prolong this debate on innovation in skill recognition, one might also ask what innovative factors do these different experiments provide? What prospects are opening up for tomorrow?

This change of 'look', however, may take a long time, as it is more in the order of a slow build-up of ideas than a 'big bang' in action.

So what are the trends which are creating innovations, or changes of 'look', which we can see developing through the devices currently being used in skill recognition in France, just as they are in Europe?

Here are three of them:

The reason is that, in this continuum, there are three elements to consider:

2nd trend: a different way of looking at the development process,

because this training-work-employment continuum invites you to think of another one - the continuum of development.

On this point, what we have learned in particular through the provisions of VAE is that recognising skills in a development perspective also allows the person to recognise himself, to look at his own work and expectations, and to make choices.

What these devices have also taught us is that skills are not acquired as extras; they are not storable items; they are, above all, ways of acting in certain situations, and this ability to act in a competent manner is based on a developmental process which, in combining acquired experiences of different types, knowledge, ways of doing, ways of behaving in different situations - overall, of structuring their relevance to oneself, to one's work and to the collective.

3rd trend: experimenting with new forms of training, which tend in the direction of support

There again, the experiments carried out show us various possible routes for this identification, supported by the person through his own acquired knowledge and his greater or lesser proximity to the expected skills (through workplace learning [FEST], VAE, integrative alternance training, etc).

innovations in skill recognition can be described as

The workshop 'Innovations in Skills Recognition' is available in its entirety on Youtube.

Those involved in the workshop 'Innovations in Skills Recognition'

Isabelle HOUOT is an EPALE thematic expert and lecturer at the University of Lorraine.

[2] recognised as a general interest group, CAPSAAA is an association founded in 1995 on the initiative of a group of friends, all involved in the sporting circle of les Invalides de Paris. Their purpose is to share their values on disability through sport. The name CAPSAAA derives from the word handiCAP plus S for Sport and the three As for Adventure, Art and Amicability (friendship).

When the city meets the prison