The article was originally written in German by Peter Brandt. 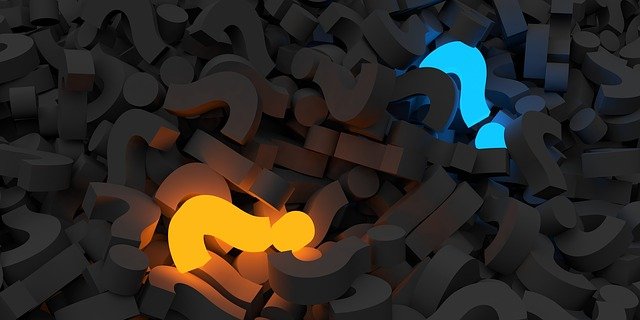 22 February 2021 can go down as an important day in the history of the German Federal Government’s commitment to education. As part of the “Digital Education Initiative” (Initiative Digitale Bildung), Chancellor Angela Merkel and Federal Minister of Education and Research Anja Karliczek introduced various projects and strategies, which will see the German Federal Government taking a more active role in education matters. This much was clear: A National Education Platform aims to provide citizens with access to tailored education provision in the future. Less clear is the following: When will the platform be available? How will it be informed by the innovation competition INVITE? And: How exactly are the plans of the Federal Ministry of Education and Research (BMBF) connected to those of the Federal Ministry of Labour and Social Affairs (BMAS)?

It is not every day that one hears the German Chancellor talk about the general population’s digital competencies, praise German adult education centres (VHS), and announce her patronage of an app. This all took place on 22 February, and it is the first time that the Chancellor has been patron of an app – in this case the app “Stadt | Land | DatenFluss” created by the German Adult Education Centre Association. The app is aimed at the general public, and more specifically those who wish to learn more about data and how to exercise greater control over their own data. It is an important step in helping people to become more confident data users. The app’s curriculum is based on the “Framework for Data Literacy” created by the think tank Hochschulforum Digitalisierung.

A boost to digital education

The app (financed by the BMBF) is what prompted Chancellor Angela Merkel and Federal Minister of Education and Research Anja Karliczek to “give digital education in Germany a strong push” with their new “Digital Education Initiative”. During the online event, Merkel explained that support from the very top level of government arose from the wish to see everything which is and will be happening with respect to the digitalisation of education “laid out side by side”. Clearly the government, which already places great emphasis on digitalisation, wants to re-emphasise its commitment before the German federal election in the autumn. When it comes to education, Merkel said that “Germany needs a completely new approach”. Stressing that stakeholders must “cooperate much more closely”, she argued for the Federal Government to play a role that is highly unusual in the context of a federal system. The aim is to create a “National Education Platform” which reflects the “layered system” of responsibilities, but in which the Federal Government takes on primary responsibility for identifying users and for storing individually acquired certificates in a manner that complies with data protection standards.

So what happens from here?

The “National Education Platform” will see exciting developments in the area of continuing education: A central portal offering an entry point to all digital services – available to anyone, regardless of age and prior education – has been promised.  Existing and new digital education platforms will be linked. The platform will be based on common standards, formats, and interoperable structures. And these very aspects are the focus of a competition run by the Federal Government, the winners of which were announced during the BMBF’s online event and already involved in parts of the dialogue. In INVITE, the innovation competition to create a digital platform for continuing professional education, 16 individual projects running until 2025 will tackle the key challenges of such a platform. But it will not see the creation of the National Education Platform itself. Questions therefore remain about the systematic link between the project work and the actual platform, as well as the time frame. Can the BMBF wait until 2025 to launch the National Platform, and does it want to? Another question concerns the relationship between the BMBF’s proposed platform and the National Online Continuing Education Platform (NOW), which the Federal Ministry of Labour and Social Affairs, which is in charge of continuing education for job-seekers, is designing in parallel. The Federal Employment Agency is currently engaged in dialogue with the federal states as part of the “project definition phase”. One can only hope that both organisations cooperate as successfully on issues relating to continuing education platforms as the National Continuing Education Strategy envisions. For the remainder of her period in office, the Chancellor should keep an eye on this. 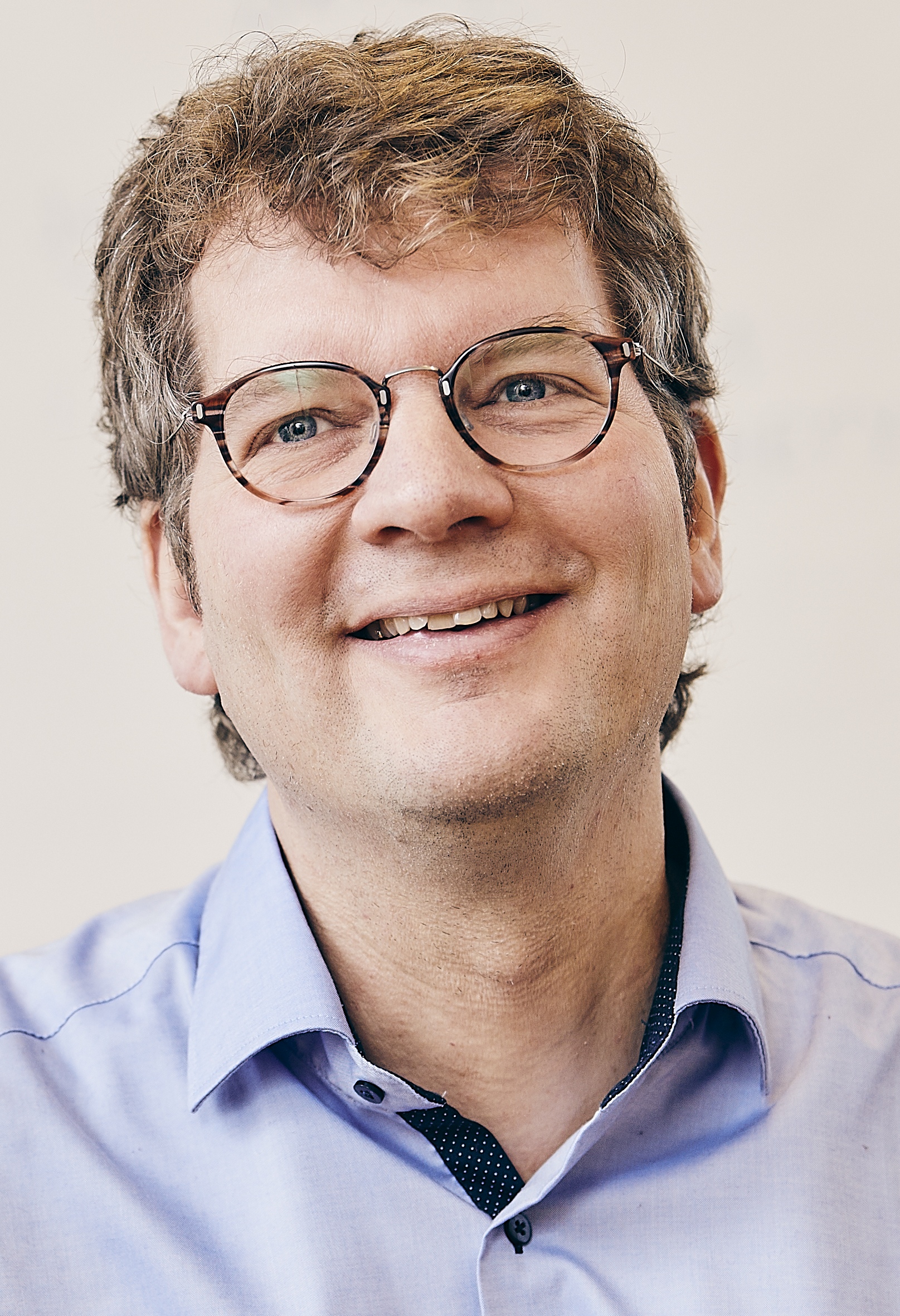 Dr. Peter Brandt is the head of the Knowledge Transfer Department at the German Institute for Adult Education – Leibniz Centre for Lifelong Learning in Bonn.

Kevin Zaatour: ​bringing us together through a dance workshop

Dominik Hammer: the lives and the educational trajectories of migrant workers in the EU