A recent report, based on data from OECD and Eurostat, and published by the Norwegian Directorate of Integration and Diversity (IMDi) has found that Norway is achieving better results than Denmark and Sweden and other EU countries in the areas of immigrant education, employment and income. 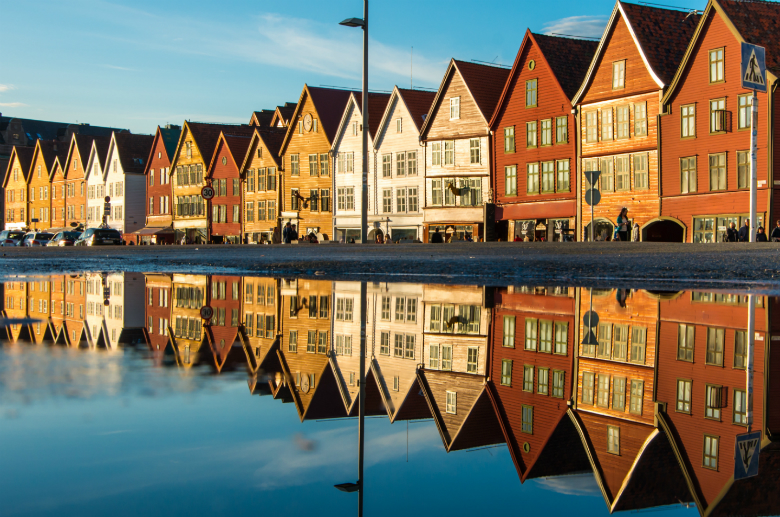 A recent report, based on data from OECD and Eurostat, and published by the Norwegian Directorate of Integration and Diversity (IMDi) has found that Norway is achieving better results than Denmark and Sweden and other EU countries in the areas of immigrant education, employment and income.

The country’s relative integration success, however, is not necessarily a direct result of its immigration policies. The report mentions Norway's strong economic growth and low unemployment rates as the main contributors to the good results of integration policies, coupled with the fact that in the past years Norway has received a considerable number of working migrants, who are easier to get into employment than refugees.

There are still major challenges to solve, according to the report. Many immigrants are relatively poor speakers of Norwegian, and, even though Norway has the lowest immigrant unemployment rates among the compared countries, immigrants and those with immigrant backgrounds are still twice as likely to find themselves excluded from the labor market than ethnic Norwegians.

The recent increase in the number of asylum seekers arriving in the country has, of course, increased focus on the need to enhance the efficiency of Norwegian integration policy. Some interesting elements in the current Norwegian policy directed to the swift and efficient integration of refugees are:

Norwegian experts look forward to being able to exchange experiences with their European peers to further develop their methods. This is of great importance for the development of inclusive societies in our countries.

Graciela Sbertoli is chair of the Executive Committee of the European Basic Skills Network, EBSN, and Assistant Director for International Affairs at Vox, Norwegian Agency for Lifelong Learning.