Adult Education: A Journey with Those Who Make the Roads

This is the fourth article in a series that aims to tell the adult education story, through the experiences of people who are committed to the work. 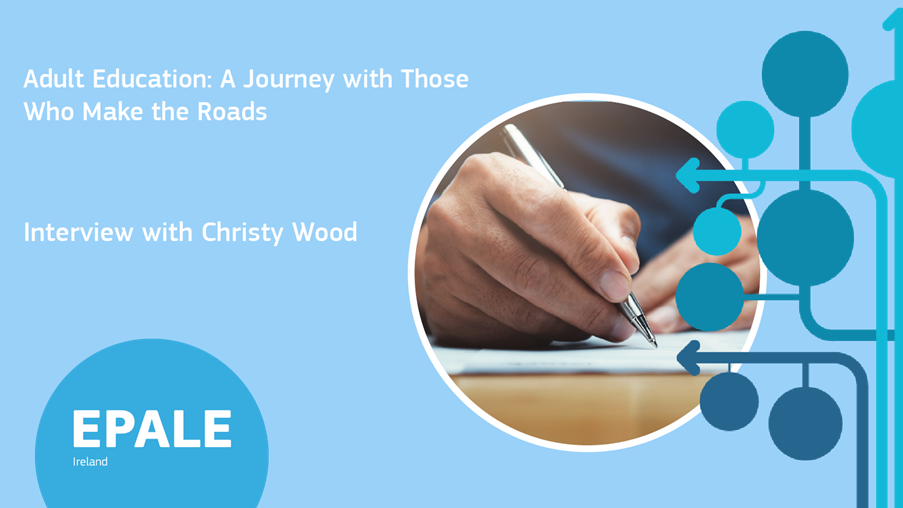 Christy Wood is probably the first ‘second generation’ adult learner and educator that interviewer Bríd Connolly ever met, and it’s wonderful to discuss the impact that adult education had and has on his family, Bríd muses. When she asks Christy how he first got involved in adult education, his answer is simple, but nevertheless, amazing.

‘My mother. I would have been introduced to adult education through my mother.’

In the late 80s or early 90s, Christy is starting secondary school when his mother introduces him to adult education. Christy’s mother is an adult learner herself, starting through evening classes.

‘And as you know, it wasn’t massive back then. At that time, you could do courses, accountancy courses or secretarial courses, you know, upskilling courses.’

Christy’s mother completes several courses, mainly to do with employment.

‘But that led on to other courses. She always had an interest in social justice.’ 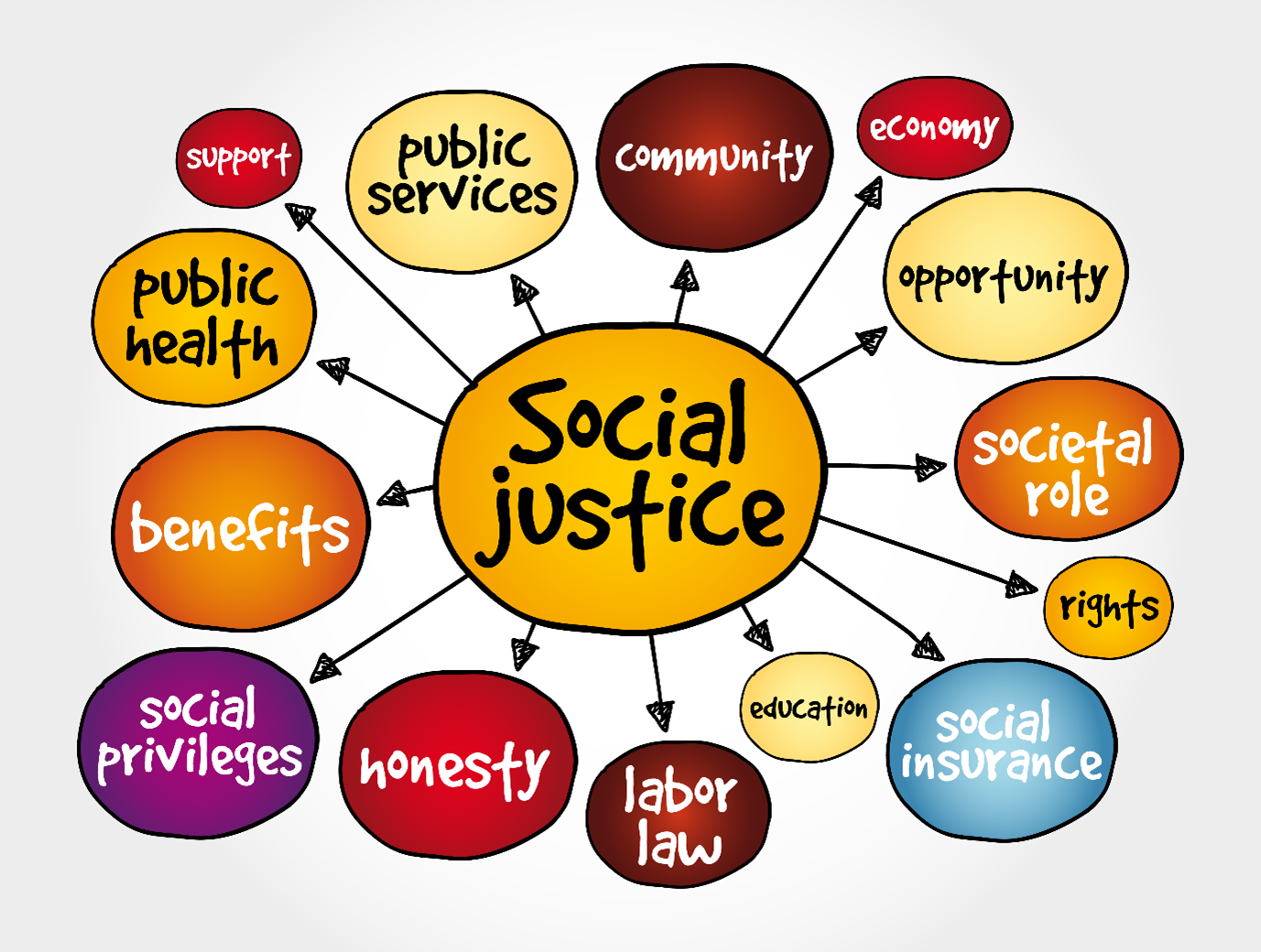 In addition, Christy’s mother is English, and she brings a different perspective to him and the family. But her experience in adult education is transformative for Christy.

‘I become more aware of other aspects of society, without her even saying much.’

Eventually, she joins a course on youth and community studies and that’s when she changes direction, working in a youth development centre, and then, with an agency to support people who are homeless and eventually, working with women affected by domestic violence, setting up a small refuge, that grows and grows and is still running in the present day.

All these changes make a world of difference to Christy when he eventually becomes involved in adult and community education. However, he travels a long road before then. Now he says,

‘I am exactly where I should be, although I never planned it.’

Pathways Centre is a CDETB adult education centre for people who are former prisoners. It aims to facilitate the students through guidance counselling, social and peer support work, personal/addiction counselling, and a wide range of educational programmes, including computer studies, art, cookery, literacy, maths, photography, and video production, as well as pertinent studies, such as addiction studies and soft skills, that is, listening and communication skills, personal insight, working in groups, and so on, which Klaus discusses extensively (2008). The Pathways Centre also offers care, guidance and counselling for people who need it, in relaxed and informal settings (accessed 6th January 2022).

Today Christy is a valued and talented adult educator in Pathways, but it is two adult educators from Pathways that are instrumental in revealing his ultimate path. But that was in the middle of a complex experience in his life. 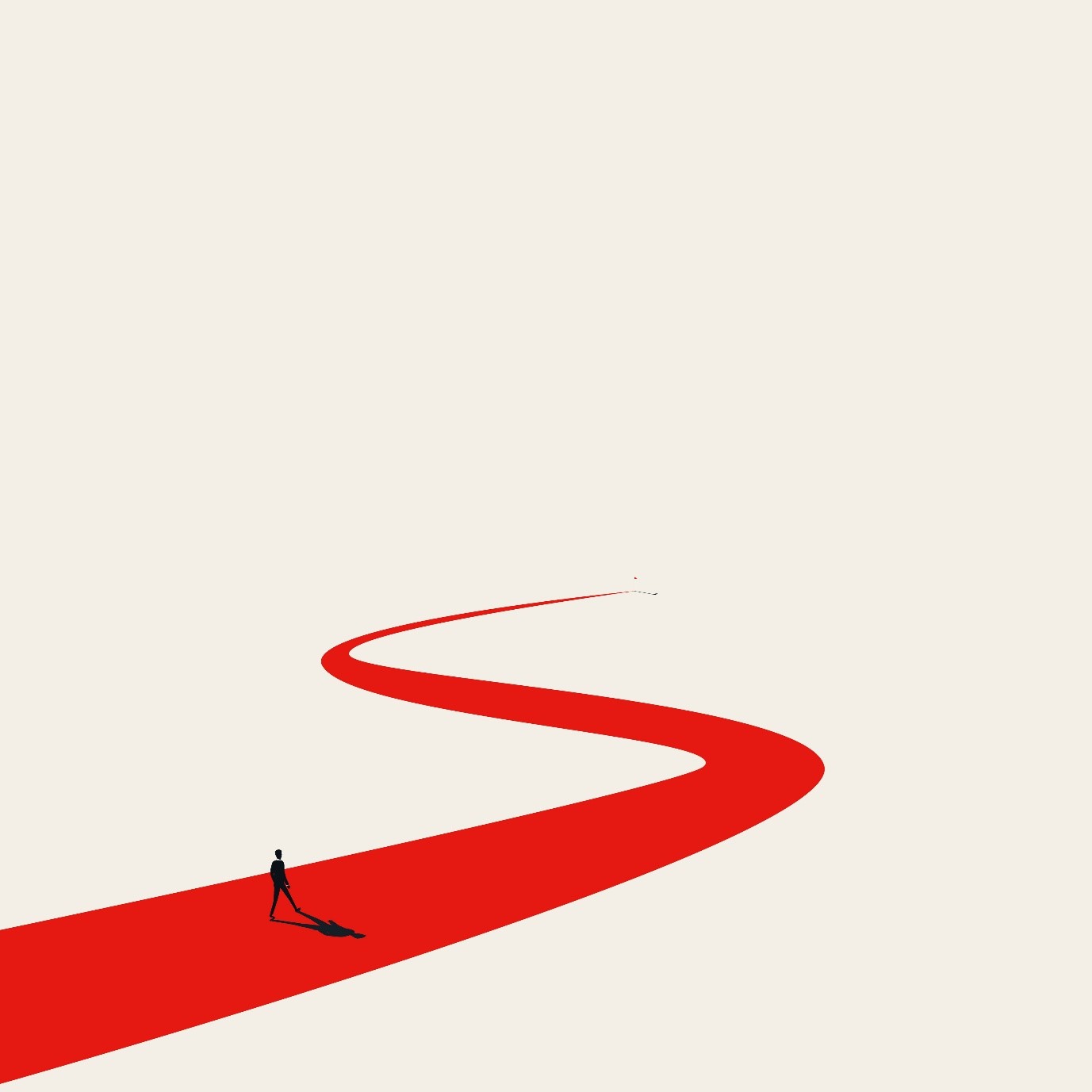 When he is aged twenty-four, he ends up in prison for eight years.

Anne Costello also writes about prison education during the lockdown and asserts: ‘It is about engagement and connection; building positive relationships that enriches prisoners’ lives and promotes personal transformation.’ (Costello, 2020).

Christy’s experience of prison education introduces him to a wide curriculum, including subjects like Spanish, physical education, social studies, music, construction studies, among others, all of which illuminate the path he is on.

Another turning point comes when two adult educators from the Pathways Centre – where he currently works - come into the prison education facility. He doesn’t know that there is a centre like Pathways, and he knows immediately that it makes sense to have an educational outlet for people as they exit prison. 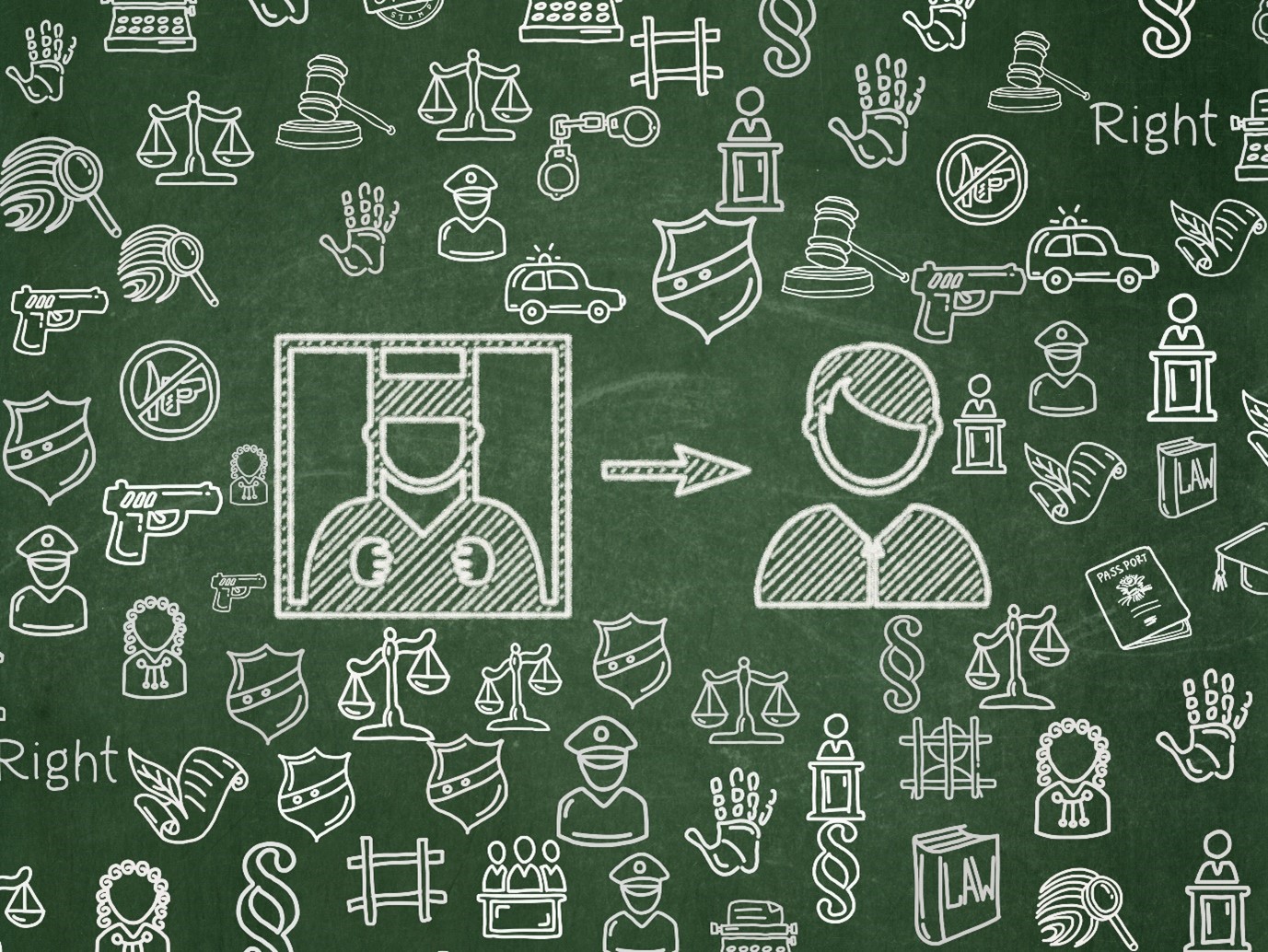 ‘I could see it. Fathers and sons in prison. Gangs. Gangs of kids. People neglected Generations neglected.’

Those two Pathways adult educators open a whole new vista for Christy. He already attended construction studies courses and expects to go back to building and construction when he comes out of prison. But the collapse of the economy in 2008/2009 means that this is not feasible. He starts thinking about other options.

But even before he goes to prison, Christy’s mind is open to other possibilities. Once, out of curiosity, he attends the Trinity Access Programme Open Day.

‘I remember going up to Trinity that day and liking it. So, when I started thinking about other options, it came back to me. Thirty-three years of age. No educational qualifications.’

Christy’s first course in the prison school is the Junior Certificate Spanish.

‘One of my sisters lived in Spain and I thought I could write to her, in Spanish, so I signed up and got an A in the Junior Cert and I thought to myself, I could do this. I could always do this.’ 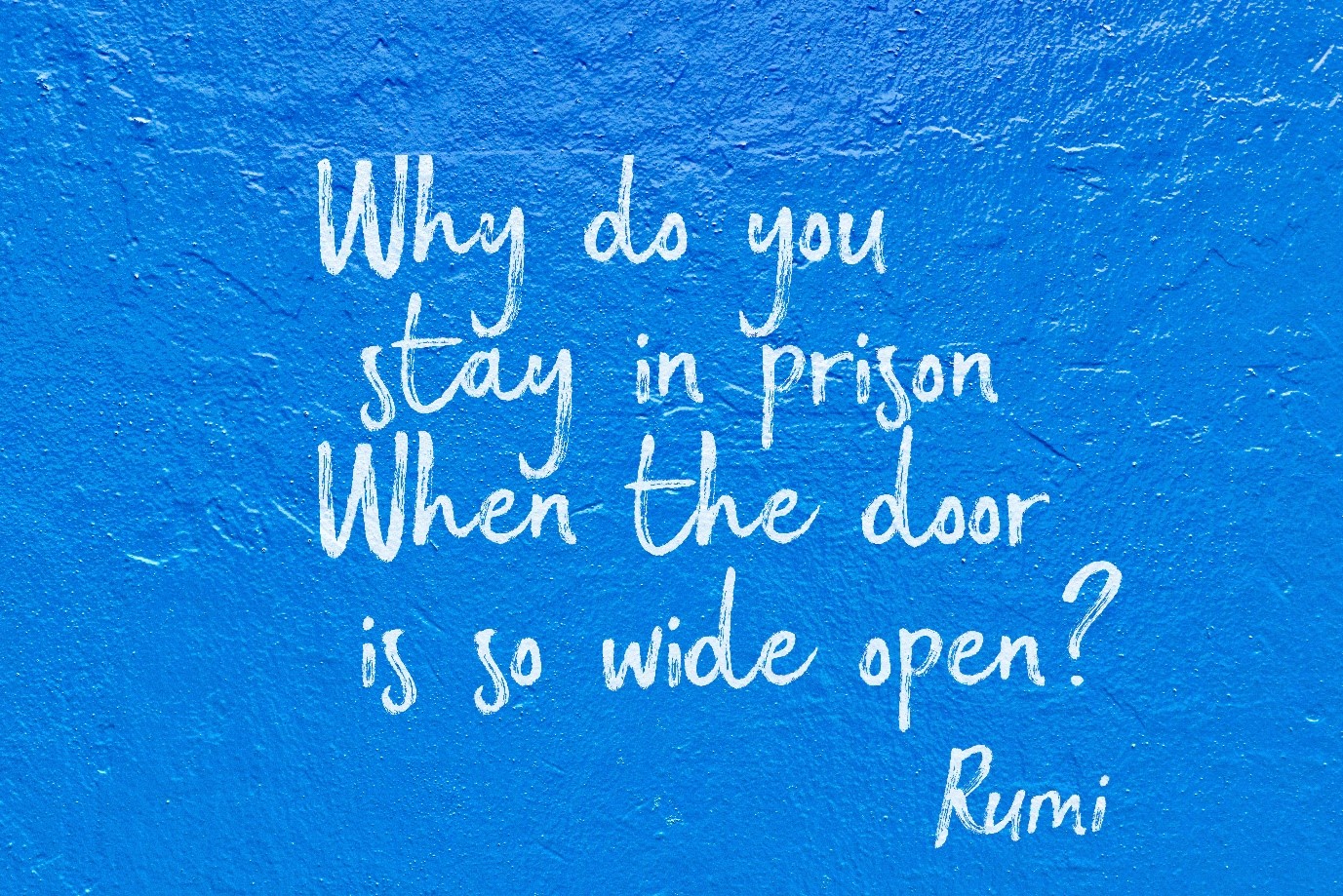 This self-belief is vital in adult and community education. In so many instances, it must be nurtured by tutors and educators, because so many people have negative experiences in formal education. Christy recognises this and Bríd knows, from his work in the Pathways Centre, that he nurtures this in the adult learners in the centre.

In the prison education school, which is offered within the City of Dublin Education and Training Board (CDETB), he hears about the Open University for the first time. He opts for an introduction to social science, a standalone module to prepare people for further studies in the wide range of the social sciences, including sociology, psychology, social policy, and criminology (https://www.open.ac.uk/courses/modules/dd102).

‘I decided to do this basically, because of my mother,’ Christy says.

The people in the prison school encourage his interest and nominate a tutor to work with him to support his studies with one-to-one study skills programme.

‘Basically, they said that if I pass this course, they would fund the Open University course. And I worked with this guy, Damien …’

Bríd interrupts Christy’s story to say that she knows Damien, a former student and colleague in the Department of Adult and Community Education.

Christy continues, ‘yeah, I knew you knew him, really lovely guy, and basically, I worked with him for a full term, with essays and topics and discussion and argument and he taught me a whole load of stuff from even how to construct an essay, to the whole lot, and I passed that and I went back to them, [the people in the prison school] and they said great, and I never even thought it was possible.’

Christy also does a course in health and social care along with the introduction to social studies, and this brings him up to 2010 and he is transferred to Mountjoy Prison where he sees a new subject on the curriculum, Sociology. 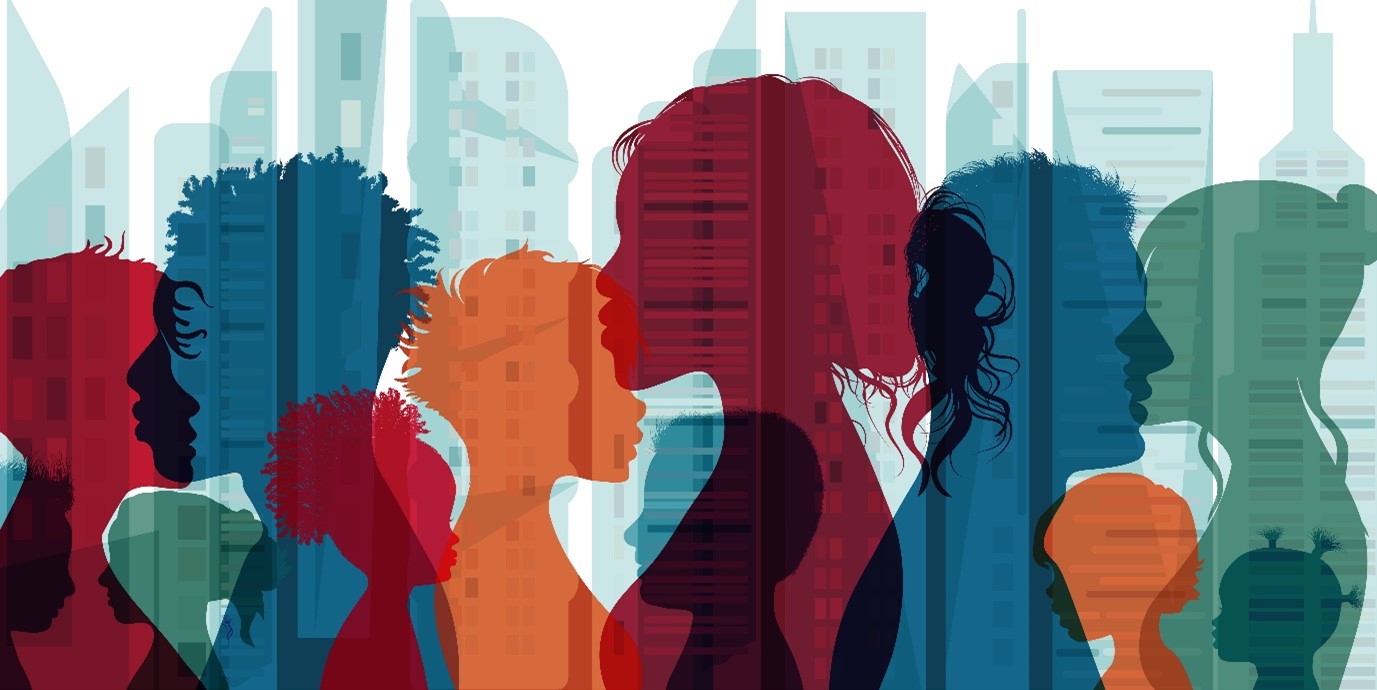 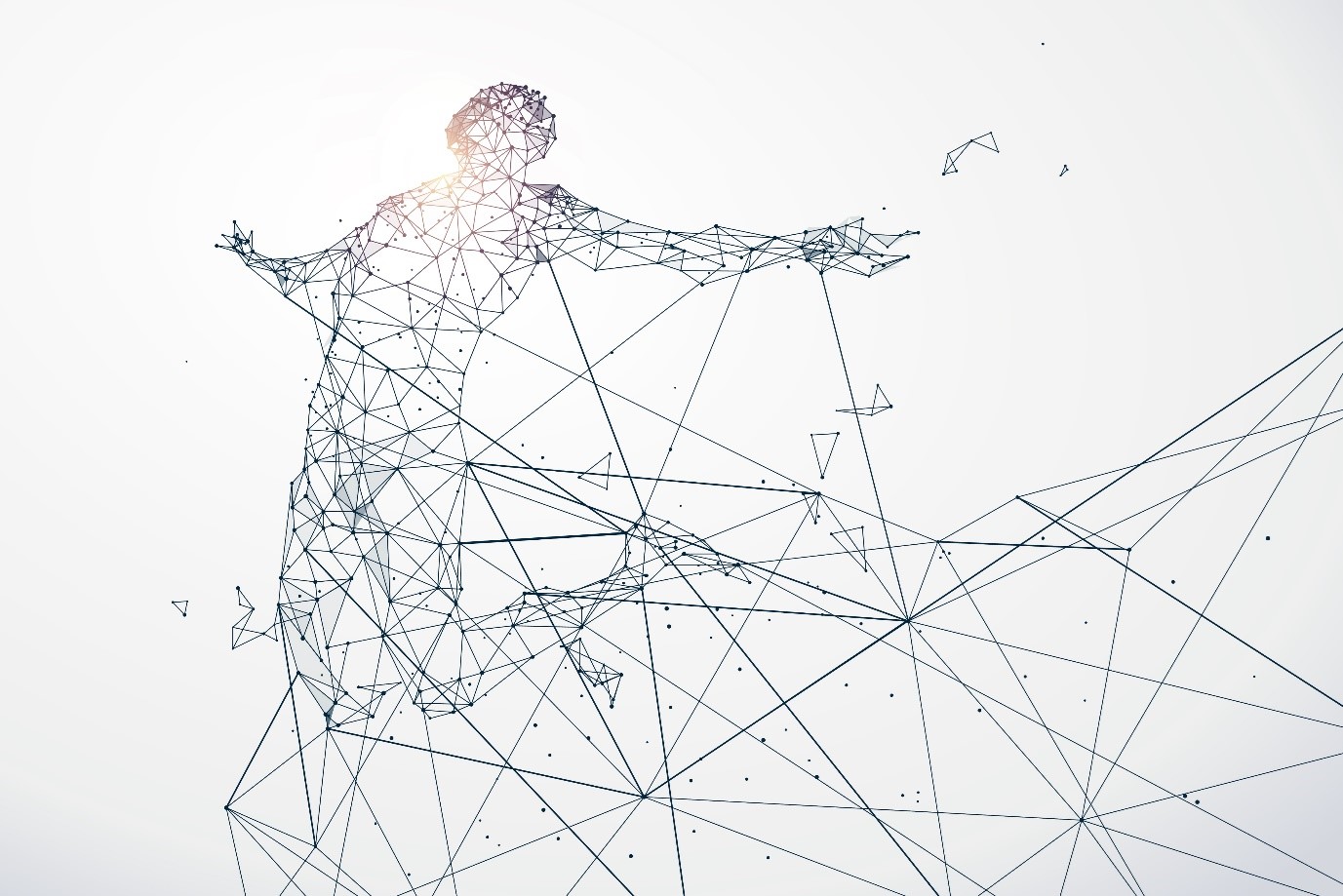 ‘I applied to all the colleges, Trinity, UCD, Maynooth and Maynooth was the first college to get back to me, and, funny enough, Maynooth was my second choice because I had attended an open day in Trinity. But one of my younger sisters studied in Maynooth and she said, “I tell you, you’ll love it” and they sent me a letter to go out and do an exam, a written exam.’

One of the staff from the prison education unit, a nun who supports his studies, brings Christy out to Maynooth for the written examination. A couple weeks later, he is invited for an interview, and she drives him to Maynooth again.

‘Before we started the interview, I explained that I was coming from Mountjoy and for the next twenty minutes or so, the whole conversation was about prison, cause and effect, and all that, and they were so welcoming and so friendly that I thought to myself, yeah, this is it, this is the place for me.’

Christy registers as a student in Maynooth University, his first experience of higher education and of adult education and it all connects back for him to observing his mother, when he was young, going back to education and reflecting on what it meant to her and what that, in turn, means to him.

Bríd marvels at Christy’s story. It was an amazing story, more so, when he considers that if he hadn’t gone to prison, he might never have ended up as an adult education practitioner, as a teacher in Pathways, as someone committed to social justice, to human development, to the recognition of potential in every student, to the complete transformation of people’s lives through adult and community education.

Christy’s interview goes on for much longer than this short excerpt, which gives a hugely important account of the place of adult education in all dimensions of social spheres.

But perhaps the longer chronicle is best kept for another day.

Costello, A., (2020) Prison Education During Lockdown: A case study from Ireland,

Online Discussion on Culture in a situation of crisis

The (young) adult. Who are we talking about?