The Evaluation report on training delivery has been developed in the framework of the Erasmus+ PRODOME project with the relevant partners and stakeholders in the 3 participating countries, France, Spain and Italy, the 3 biggest employers in terms of domestic work within the EU

The European training pathway for domestic housekeepers was tested by a total of 58 domestic housekeepers: 25 in Italy and 33 in Spain. In Italy, 22 women and 3 men participated to the training, from which only 9 were nationals and the rest were from non-EU countries (mostly from African and Latin America countries). In Spain, the group was entirely composed of women, all from Latin America countries.

The main results and conclusions of the report on the training delivery show that modularity and flexibility were key success factors due to the low availability of the target group. Most of the students attended just some modules but they attended regularly: the drop-out rate was only 3%. The attendance of the participants was very high for module 9, dealing with the professional identity (preparing a cv, preparing an interview, etc.) and on average each module was followed by 31% of the students.

As regards the eLearning part, the modules for children and the elderly are those with greater connection to the platform. However, some trainees had real difficulties for this part because of the low language skills and low digital skills.

As regards work-based learning, it represented a real challenge. Domestic housekeepers work at the private household of their employers. Unlike a company, where training activities are routine, households are not used to train a trainee. In addition, this special workplace has additional requirements in terms of privacy and its inviolability is recognised in several EU member states. The solutions adopted were different according to the context of each country. In Italy, after a contact with the relevant legal authorities, internship within a family was authorised and a few families hosted several students. In Spain, other solutions where prioritised, such as similar workplaces: laundries, professional kitchens, schools and retirement homes.

Lastly, the report identifies possible further improvements, mainly an initial test to evaluate the skills required during the whole length of the training programme, as well as a pre-training for foreign students (mainly as regards language skills), as they could be useful for the trainees and enhance the outcomes in future implementations. Then,

In spite of the encountered difficulties, the results of the training were very positive, with a 96% rate of completion of modules, 98% rate of satisfaction from learners and 100% from trainers as regards contents and duration. According to the evaluation of the training delivery, the proposed training programme and competences are in line with the sector-specific labour market needs since 7 out of 58 trainees found a job right after the training, which confirms its relevance and adequacy.

To read the full report, please check the project website. 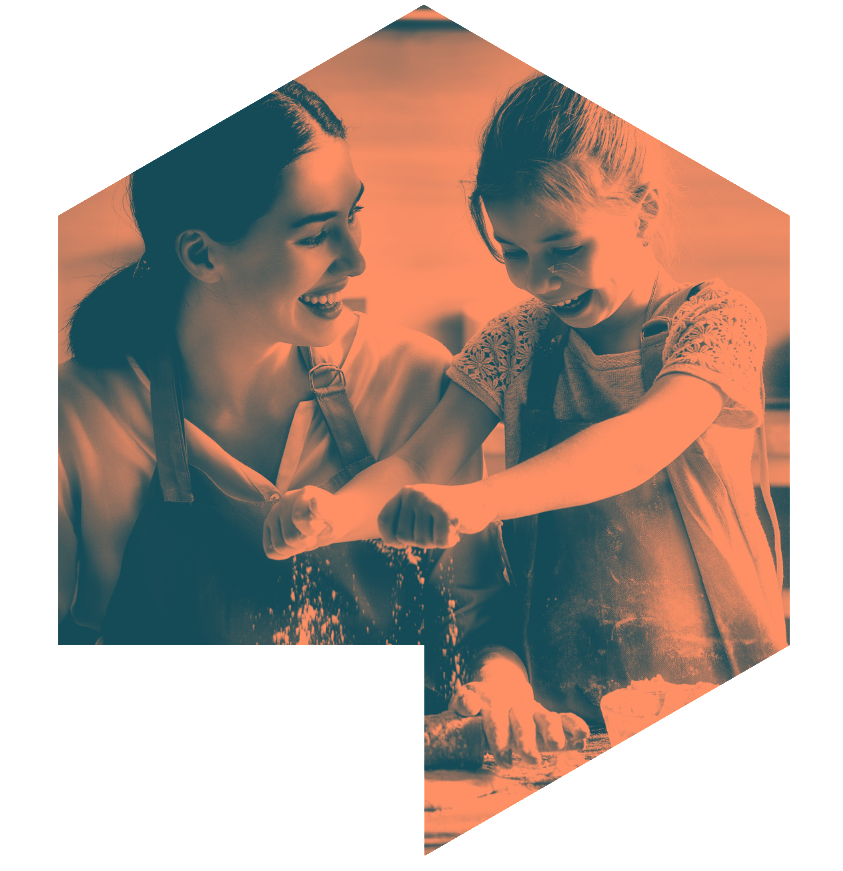 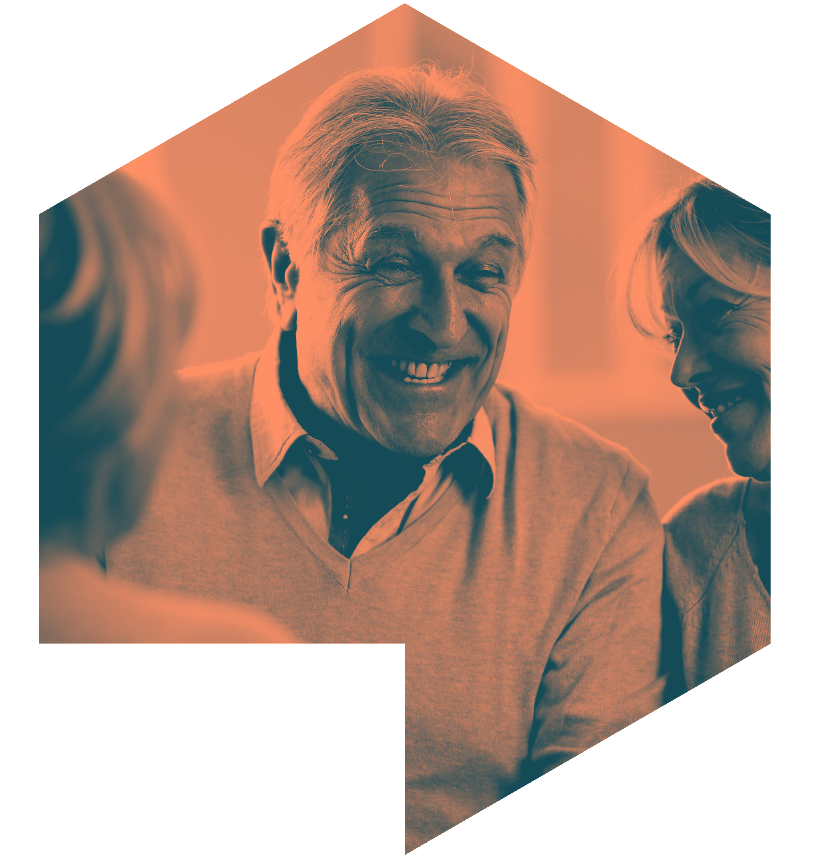