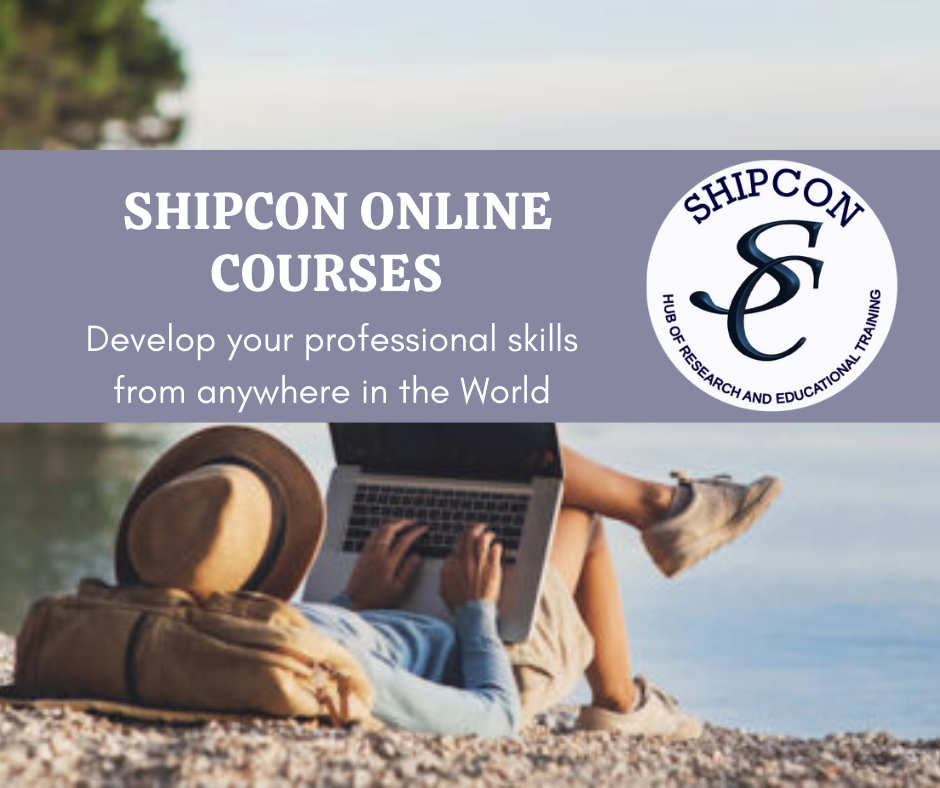 Join the discussion and be prepared for livestream (live broadcast)!